3D farming in the ocean beneficial for all? 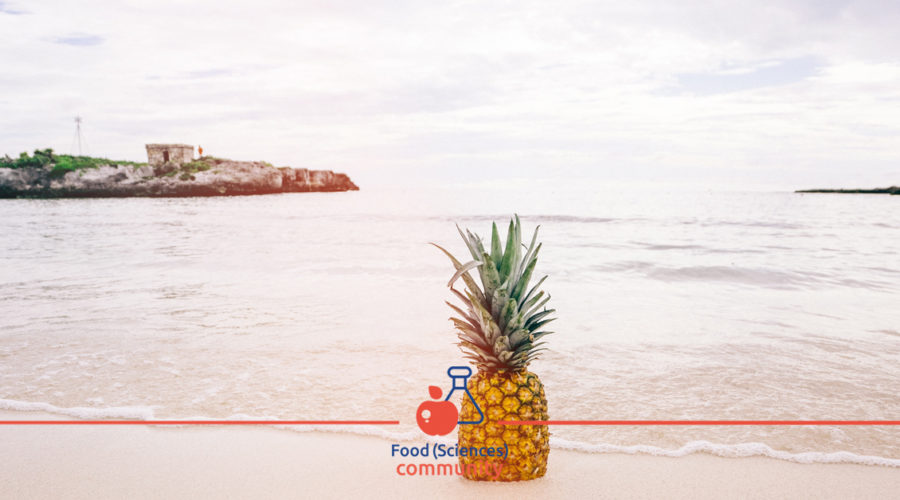 Adopting 3D farming in the ocean may help both humans and the environment in several ways. Thanks to the benefits of the seaweed and seafood they raise, ocean farmers have the power to help clean up and preserve the environment.

Shellfish can provide a healthy source of protein that may replace beef from cattle, which require plenty of land and resources to raise. Meanwhile, kelp may serve as nutritious plant-based food for both humans and animals like cows. The edible seaweed also helps deal with nitrogen pollutants that enter the oceans.

The nitrogen used in fertilising terrestrial farmland gets washed out by rains. Once it enters bodies of water like rivers and seas, the chemical becomes a pollutant that eventually turns entire areas into dead zones devoid of sea life. Fortunately, seaweed likes nitrogen. Kelp and other seaweeds absorb the chemical from the water and use it to boost their growth and development.

The World Bank has reported that setting up seaweed farms in just five percent of US waters will clean up to 10 million tons of nitrogen.

Ocean farmers may sell their products to food companies and land-based counterparts while keeping the remainder for their own use. Both seaweed and seafood make excellent natural and organic fertilisers.

Further, seaweed sequesters nitrogen runoff that comes from terrestrial farms. By selling nitrogen-enriched kelp to land-based farmers as fertilisers, ocean farmers close the circle. Seaweed also serves as a nutritious food. It goes well in salads, may replace spinach in many meals, and makes for a great pizza topping. Drying and baking seaweed produces healthy chips for snacks. People who want to try out vertical farming in the ocean may approach nonprofit organizations like GreenWave. Founded by ex-commercial fisherman Bren Smith, GreenWave helps hopeful ocean farmers set up sustainable livelihoods and food sources.

After witnessing how the global fishing industry has depleted wild populations of food fish, Smith started developing an efficient approach to vertical farming. He tested the system in Connecticut, and his techniques have seen use among ocean farmers on both coasts.

“We have to reimagine the seafood dinner plate and move wild fish to the edges, and put shellfish and seaweed to the center,” Smith said. “Because what we grow has zero inputs, our food will be the most affordable food on the planet.”

Smith remarked that people in every US coastal state and from 20 countries have expressed interest in putting up vertical farms in the oceans. They included shell fishers, former fishermen, land-based farmers, and indigenous people. In the case of Catherine Puckett, a native of Block Island, Rhode Island, she grew quahog clams, oysters, and scallops. Interested in raising seaweed as well, she eventually joined GreenWave’s training program and learned how to use the 3D farming system. Using the free kelp seed given by GreenWave for her initial harvest, Puckett now farms two separate sites. She grows shellfish in a one-acre area and kelp in a two-acre ocean farm in deeper water. Puckett is even considering using the wind turbines of nearby Block Island offshore wind farm as future anchor for her seaweed crop.

Given the success of Puckett and many other ocean farmers, Smith believes that his approach to 3D farming could help reduce dependence on commercial fishing. Since ocean farming operations don’t need to over-fish wild populations, they will cause less harm to many species that face extinction.

Published by foodscience.news on November 11, 2019
Image from Unsplash