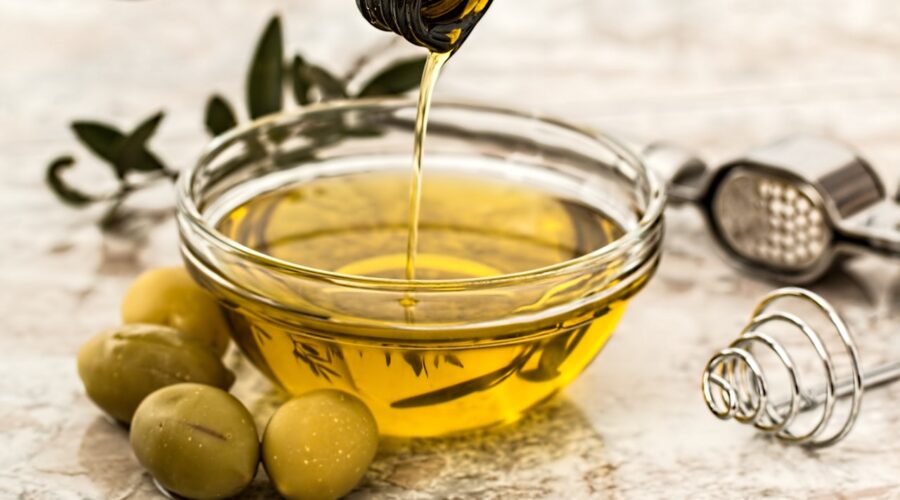 Olive oil is a powerful superfood that is packed with a lot of health benefits. It is a major component of the Mediterranean diet, which involves consuming more fruits, vegetables, nuts, seeds and herbs, among other foods.

Many of the healthiest meals consist of olive oil. That’s because it is rich in antioxidants and monounsaturated fats – a type of fat that experts consider is the healthiest among other types.

Olive oil is derived from the fruit of olive trees, olive, which is a crop typically grown in the Mediterranean region. Olive oil has a variety of applications including cooking, medicine, cosmetics and soaps. In food applications, it is one of the best varieties of oil with its potent properties and nutrients.

Here are four of the health benefits of olive oil:

Olive oil is the main source of fat in the Mediterranean diet. And people who follow this diet were shown to have a higher life expectancy. Research also shows that olive oil can boost life expectancy by curbing mortality risk related to cardiovascular risk.

In one study, researchers tracked about 40,600 participants aged 26 to 69 years old for four years. They found that regularly consuming either virgin or extra virgin olive oil reduced overall risk of dying due to cardiovascular-related causes.

Olive oil boosts cardiovascular health by promoting the stability of high-density lipoproteins (HDL), which is considered as good cholesterol. Previous research showed that HDL particles increased in size while triglyceride levels dropped. Triglycerides are a type of fat that, at high amounts, can contribute to heart disease.

The antioxidants in olive oil also boost cardiovascular health by fighting oxidative stress — a major factor for the onset of diseases including cardiovascular disease and cancer. Antioxidant polyphenols in extra virgin oil were shown to offer extra protection from heart disease, atherosclerosis and stroke, as well as cancer and brain dysfunction.

Olive oil is beneficial for the gut microbiome, which consists of the millions of microorganisms that live in the gut and play a significant role in digestion. Research showed that olive oil can boost intestinal immunity and enhance the gut bacterial population. This can be very helpful for people with inflammatory bowel diseases (IBD) such as ulcerative colitis. In IBD, the body’s immune response malfunctions and attacks the cells lining the gut upon the presence of a pathogen.

Virgin olive oil can also protect from certain microbes that cause illness. In one study, researchers showed that virgin olive oil had significant antimicrobial effects against eight strains of the Helicobacter pylori bacteria, which is responsible for peptic ulcers. Three of its strains are resistant to antibiotics while certain strains can lead to stomach cancer.

There are several skin benefits of olive oil. For one, it helps protect the skin from damage caused by the harmful sun rays, especially ultraviolet rays. While sun exposure promotes the production of vitamin D, getting too much sun can lead to premature skin aging by causing wrinkles. It can also lead to abnormalities in pigmentation as well as skin cancer.

Olive oil can combat cells that cause skin cancer. In one study, researchers applied olive oil to the skin of mice that were exposed to ultraviolet rays. They found that the oil worked to fight off cancer-causing cells. (Related: Olive oil halts growth of breast cancer tumors.)

On the other hand, the emollient and antimicrobial properties of olive oil could moisturize the skin and kill acne-causing bacteria. Experts recommend using a soap made with olive oil to reduce acne.

Olive oil is an antioxidant-rich food whose broad range of uses is bolstered by its diverse benefits to health. When cooking, consider switching to this oil and enjoy its powerful properties.

Published by Superfoodsnews.com on August 18, 2020