Superfoods, which foods are really super? 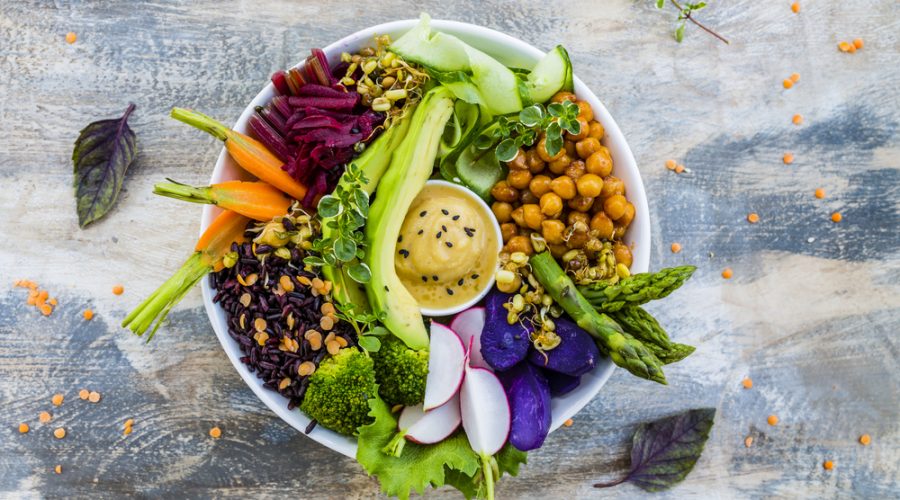 In order to define which foods really are superfoods, it is important to know what the term ‘superfood’ actually means. Superfood is nothing more than a term created by marketeers to promote their ‘new’ food product. Scientists and experts rarely use the term. Most stories about superfoods are created by marketers trying to lift some foods to a special status. A food is usually promoted to superfood when it contains high levels of nutrients, if it is linked to preventing a disease, or if it is believed to have several health benefits next to its nutritional value. Over the past few years, many  different foods have been branded as ‘’best superfood’, but only a few really stand out, and are not just a hype. Of course, avocados cannot be left out of this list. Together with kale, avocados are on the top of the ‘superfoods’ list. First of all, just like kale, avocados are incredibly nutrient-dense. One avocado contains about 30 percent of the daily requirement of vitamin K, lots of vitamin B6, C and E, and pantothenic acid. And yes, criticasters say it contains fat, however, this is a healthy fat. It helps to increase good cholesterol and decreasing triglycerides. Besides all the nutritional values, avocados stabilises blood sugar levels, can help with weight loss, and can also improve eyesight. Bottom line, avocados can really be named ‘superfood’.

A superfood which is not that exotic, is wheatgrass. That does not mean it is not ‘super’. Not only does wheatgrass contain many vitamins and minerals, such as iron, magnesium and  calcium. It also contains chlorophyll, which is a plant pigment that is stuffed with health benefits. Chlorophyll helps fighting cancer, it improves liver detoxification, speeds up wound healing and it protects the skin. This makes it that wheatgrass can definitely be called a superfood.

Superfoods, these really are super

Again superfood is not a scientific term, but mainly a term created by marketeers. However, with all the benefits, some foods really are super. Kale, avocados and wheatgrass belong at the top of the list, but these foods are not the only superfoods. And of course, just eating ‘superfoods’ will not make you life forever, but it is hard to deny that they improve your diet, and ultimately, make you healthier.