A banana a day keeps the doctor away? 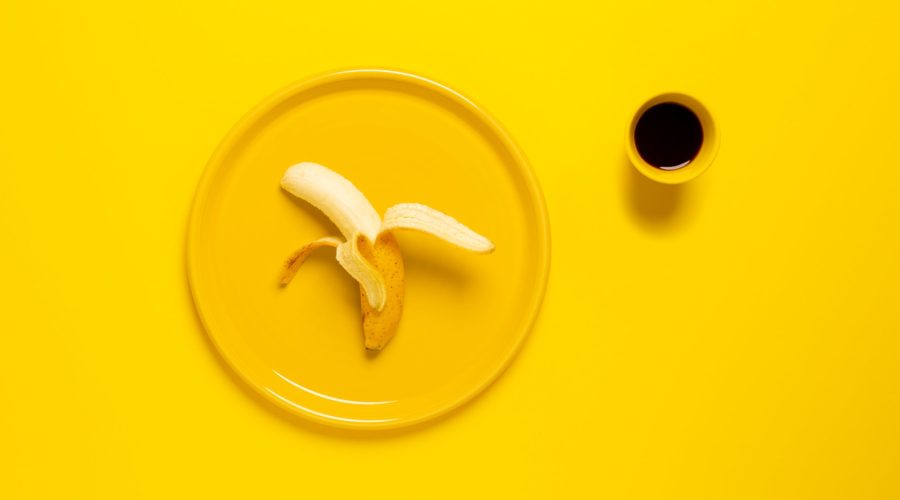 Dietary intervention is one of the most studied and most effective strategies for diabetes management. In a recent study, scientists from India looked into the anti-diabetic potential of a wild species of banana, particularly a compound called apiforol found in its seeds. Their findings appear in the Journal of the Science of Food and Agriculture.

Phytonutrients are health-promoting natural compounds found in many fruits and vegetables. Many kinds of phytonutrients have been studied for their medicinal benefits, which include the treatment and prevention of many lifestyle-associated diseases like diabetes. In the current study, the researchers investigated the anti-diabetic activity of the seeds of Musa balbisiana Colla. (wild bananas), specifically, how they can reduce postprandial hyperglycemia.

The researchers reported that the seed extract obtained using acetone as solvent demonstrated the highest inhibition of a-amylase and a-glucosidase. These enzymes are responsible for breaking down long-chain carbohydrates and starch into glucose, respectively. The seed extract also showed significant glycation inhibitory activity.

Using rat models, the researchers identified a major phytochemical called apiforol which not only exhibited a-glucosidase inhibition and anti-glycation activity, but also improved glucose uptake in L6 myoblasts. The researchers also found that apiforol efficiently bonded to the active sites of a-glucosidase enzyme 3A4A to inhibit its function.

Based on their findings, the researchers concluded that M. balbisiana is a promising addition to an anti-diabetic diet owing to its ability to reduce postprandial hyperglycemia. (Related: The hepatoprotective, anti-hyperglycemic, and anti-diabetic properties of spirulina.)

Diets rich in essential nutrients (e.g., vitamins, minerals, antioxidants, fiber, and plant protein), low in sugar, and devoid of trans fats are effective for managing diabetes. The nutrients needed for an anti-diabetic diet can be found in the following foods:

Walnuts, sweet potatoes, and chia seeds are also good sources of fiber and omega-3 fatty acids for people with diabetes.

Probiotic yogurt is another great addition to an anti-diabetic diet. Probiotics are beneficial bacteria that improve digestion and reduce inflammation in the body. Plain, unsweetened yogurt is the best choice for this type of diet because it has no added sugars.

The Musa fruits are native to Southeast Asia and are classified as “bananas” or “plantains” based on how they are used as food. Basically, bananas are dessert fruits while plantains are cooked and eaten as vegetables.

M. balbisiana from Southeast Asia is an ancestral species of the widely cultivated dessert bananas known and loved by many. Wild bananas are a staple crop in tropical regions. Being plantains, they are starchier and less sweet than dessert cultivars, but are just as nutritious. They contain high levels of minerals such as phosphorus, calcium and potassium, as well as vitamins A and C.

Another distinct difference between dessert bananas and ancestral plantains is that the latter contains seeds, while the former is seedless.

Did you know that banana plants are considered as herbs while banana fruits are defined botanically as berries? Learn more fascinating tidbits about these delicious fruits at Fruits.news.

Published by Foodscience.news on September 12, 2019
Image from Pexels