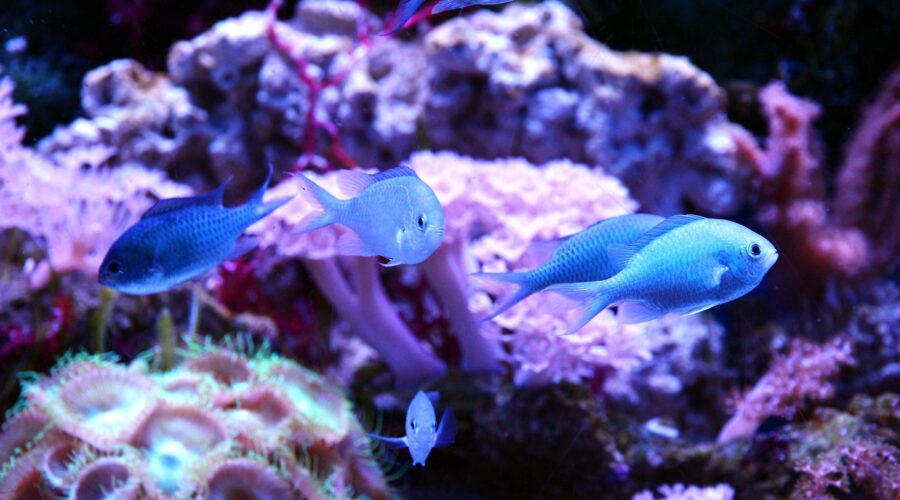 Ocean predators cannot survive on average concentrations of food found in the water. Instead, they survive by exploiting small patches of food-rich areas peppered throughout the world’s waterways.

During the 181st Meeting of the Acoustical Society of America, which will be held November 29-December 3, Kelly Benoit-Bird, from the Monterey Bay Aquarium Research Institute, will discuss how sonar or active acoustics can be used to interpret and indicate biological hotspots of ocean life. The talk, “A Sound Resolution to the Food Paradox in the Sea,” will take place Wednesday, December 1, at 4:05 p.m. Eastern U.S. at the Hyatt Regency Seattle.

Using active acoustics, where a sound pulse is created and resulting echoes are interpreted, the researchers found the ocean is widely populated with narrow hotspots of activity. Traditionally, these hotspots are missed with conventional sampling tools, but locating them can provide dynamic layered maps of ocean life.

“We’re using systems much like those used to find the depth of the ocean, but instead of interpreting echoes from the seafloor, we’re using more sensitive systems that allow us to map layers of life in the water,” said Benoit-Bird. “What we’ve found is that animals of all different sizes, from millimeter-long plankton to large predators, are unevenly distributed, and this variation is really important to how life in the ocean functions.”

The findings signify ocean food and biota as patchy, varying with depth and location, suggesting animals must find and exploit small-scale aggregations of resources.

The Lasker food paradox proposed in the 1970s found laboratory animals fed the average concentration of ocean food did not survive, but ocean-dwelling animals in the wild did. The paradox is reconciled by Benoit-Bird’s findings, demonstrating animals do not survive on average food concentrations but are well-adapted to locating and capitalizing on patches of resources, and reducing their total energy expenditure to hunt.

“For example, if a bucket’s worth of popcorn was spread out evenly throughout the volume of a room, and you had to fly around to capture each kernel, you would spend a lot of energy searching and it would be hard to get enough to be full,” Benoit-Bird said. “If instead, the popcorn was all grouped together, the popcorn would be a much more satisfying snack. The amount of popcorn is the same but changing how it is grouped determines whether you end up with a full belly.

“Acoustic tools provide the high spatial resolution and long duration sampling to explore the processes that drive organismal interactions in the ocean. We must understand not only how many animals are in the ocean, but how they are distributed, if we are to effectively manage our living marine resources.”