Alzheimer’s study: A Mediterranean diet might protect against memory loss and dementia 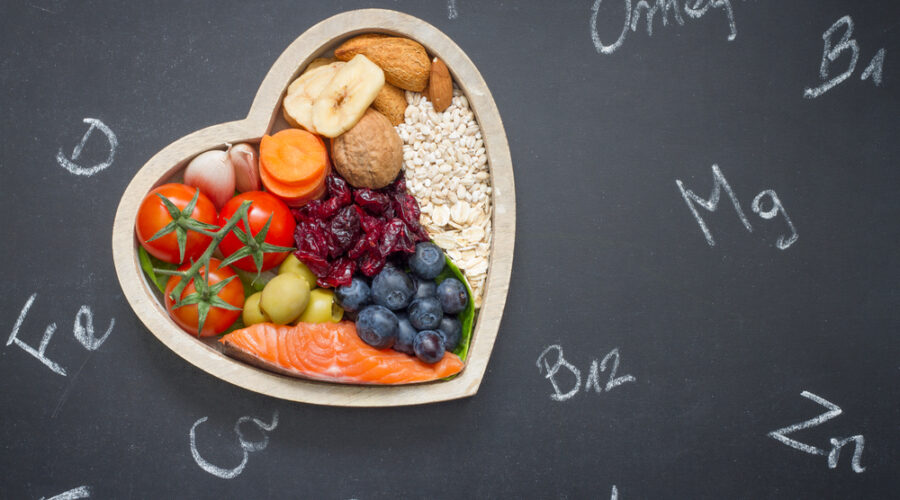 In Alzheimer’s disease, neurons in the brain die. Largely responsible for the death of neurons are certain protein deposits in the brains of affected individuals: So-called beta-amyloid proteins, which form clumps (plaques) between neurons, and tau proteins, which stick together the inside of neurons. The causes of these deposits are as yet unclear. In addition, a rapidly progressive atrophy, i.e. a shrinking of the brain volume, can be observed in affected persons. Alzheimer’s symptoms such as memory loss, disorientation, agitation and challenging behavior are the consequences.

Scientists at the DZNE led by Prof. Michael Wagner, head of a research group at the DZNE and senior psychologist at the memory clinic of the University Hospital Bonn, have now found in a study that a regular Mediterranean-like dietary pattern with relatively more intake of vegetables, legumes, fruit, cereals, fish and monounsaturated fatty acids, such as from olive oil, may protect against protein deposits in the brain and brain atrophy. This diet has a low intake of dairy products, red meat and saturated fatty acids.

A total of 512 subjects with an average age of around seventy years took part in the study. 169 of them were cognitively healthy, while 343 were identified as having a higher risk of developing Alzheimer’s disease — due to subjective memory impairment, mild cognitive impairment that is the precursor to dementia, or first-degree relationship with patients diagnosed with Alzheimer’s disease. The nutrition study was funded by the Diet-Body-Brain competence cluster of the German Federal Ministry of Education and Research (BMBF) and took place as part of the so-called DELCODE study of the DZNE, which does nationwide research on the early phase of Alzheimer’s disease — that period before pronounced symptoms appear.

“People in the second half of life have constant eating habits. We analyzed whether the study participants regularly eat a Mediterranean diet — and whether this might have an impact on brain health,” said Prof. Michael Wagner. The participants first filled out a questionnaire in which they indicated which portions of 148 different foods they had eaten in the past months. Those who frequently ate healthy foods typical of the Mediterranean diet, such as fish, vegetables and fruit, and only occasionally consumed foods such as red meat, scored highly on a scale.

The scientists then investigated brain atrophy: they performed brain scans with magnetic resonance imaging (MRI) scanners to determine brain volume. In addition, all subjects underwent various neuropsychological tests in which cognitive abilities such as memory functions were examined. The research team also looked at biomarker levels (measured values) for amyloid beta proteins and tau proteins in the so-called cerebrospinal fluid (CSF) of 226 subjects.

The researchers, led by Michael Wagner, found that those who ate an unhealthy diet had more pathological levels of these biomarkers in the cerebrospinal fluid than those who regularly ate a Mediterranean-like diet. In the memory tests, the participants who did not adhere to the Mediterranean diet also performed worse than those who regularly ate fish and vegetables. “There was also a significant positive correlation between a closer adherence to a Mediterranean-like diet and a higher volume of the hippocampus. The hippocampus is an area of the brain that is considered the control center of memory. It shrinks early and severely in Alzheimer’s disease,” explained Tommaso Ballarini, PhD, postdoctoral fellow in Michael Wagner’s research group and lead author of the study.

Continuation of nutrition study is planned

“It is possible that the Mediterranean diet protects the brain from protein deposits and brain atrophy that can cause memory loss and dementia. Our study hints at this,” Ballarini said. “But the biological mechanism underlying this will have to be clarified in future studies.” As a next step, Ballarini and Wagner now plan to re-examine the same study participants in four to five years to explore how their nutrition — Mediterranean-like or unhealthy — affects brain aging over time.

You have read how certain nutrients can protect the brain against triggers that can cause Alzheimer’s. Are you looking for a challenge and want to work on studies such as the one you’ve just read about? Click HERE!