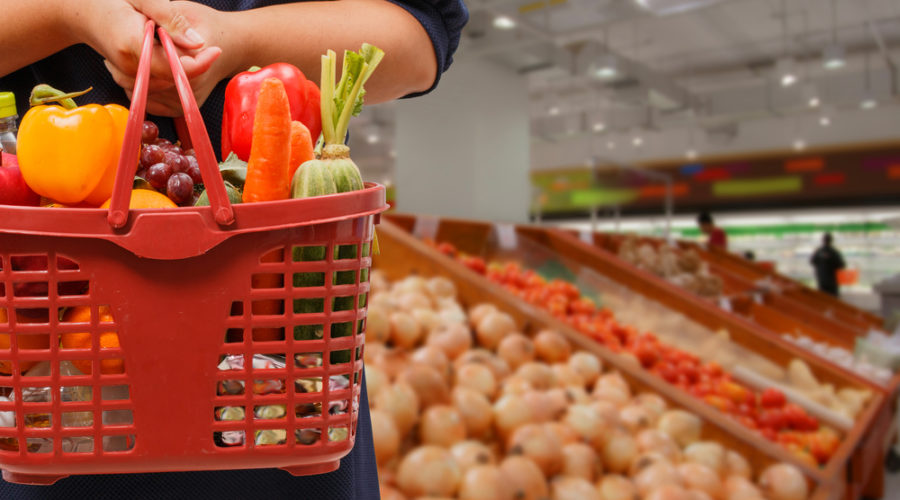 If you’re a regular Amazon customer, you might want to pay close attention to the expiration dates on the foods you buy, as many of them are reportedly being sold well past their sell-by dates.

A CNBC investigation found that everything from beef jerky to baby food is being sold past their expiration dates – meaning they could be spoiled, and are thus dangerous.

Since Amazon has been transitioning into a more decentralised model with millions of third-party sellers providing goods rather than Amazon’s centralised warehouses, product quality has been declining, as we have previously reported. And food, it turns out, is no exception.

In addition to a plethora of counterfeit items, Amazon now has to contend with unscrupulous sellers peddling off unsafe food products that, were they being sold in regular grocery stores out of date, would probably result in many consumer phone calls to the local health department. But because it’s Amazon, little has been done thus far to address this growing problem.

In compiling its report, CNBC scanned all sorts of products in Amazon’s “Grocery & Gourmet” category, identifying consumer complaints about expired granola bars, hot sauce, and coffee creamer. In one review, an Amazon customer wrote that a pack of Goldfish crackers was six months past its expiration date.

“A data analytics firm that specialises in the Amazon Marketplace recently analysed the site’s 100 best-selling food products for CNBC and found that at least 40% of sellers had more than five customer complaints about expired goods,” CNBC further reported.

Clearance, closeout, and liquidation food items should probably always be avoided on Amazon

A big part of the problem is that Amazon has very little oversight over the items being sold by its third-party sellers. Unlike Walmart and other retailers that are doing a much better job at this, Amazon has relegated all responsibility to these third-party sellers to self-regulate themselves, which is hardly working.

According to CNBC, after Starbucks announced back in 2017 that it was shuttering all of its Teavana concept stores, third-party Amazon sellers apparently snapped up all the discounted tea and tea-related merchandise and began to resell it, even though much of it was already expired.

“Today, you can find Teavana products such as rock sugar and fruit teas listed on Amazon even though they were discontinued two years ago,” CNBC explains.

When one Amazon seller who was doing this tried to contact Amazon for clarification about what is permitted to be sold past-date, he says he never received a response, despite “numerous inquiries.”

“It didn’t occur to me that you could even sell something that was expired,” one Amazon customer told CNBC after she reportedly received a box of Land O’ Lakes Half & Half creamer packets that all turned out to be curdled because they were well past their sell-by dates.

“If I had bought it the first time and it was like that, I never would have bought it at all,” she added.

Another customer with a similar experience told CNBC that she is now “leery” about purchasing things from Amazon, as it is clear the company is failing to properly intercept expired food products before they get sent out to customers.

Amazon’s only response thus far is that it has an “A-to-Z Guarantee” that allows customers to return expired items for a refund, should they receive them. But for many Amazon customers, this is unacceptable, as they say the company should be making sure that expired food products aren’t even sent out in the first place.

The worst categories, it turns out, are clearance, closeout, and liquidation products, which are almost guaranteed to be expired, or very close to their expiration dates.

Published by Foodscience.news on October 29, 2019
Image from Shutterstock