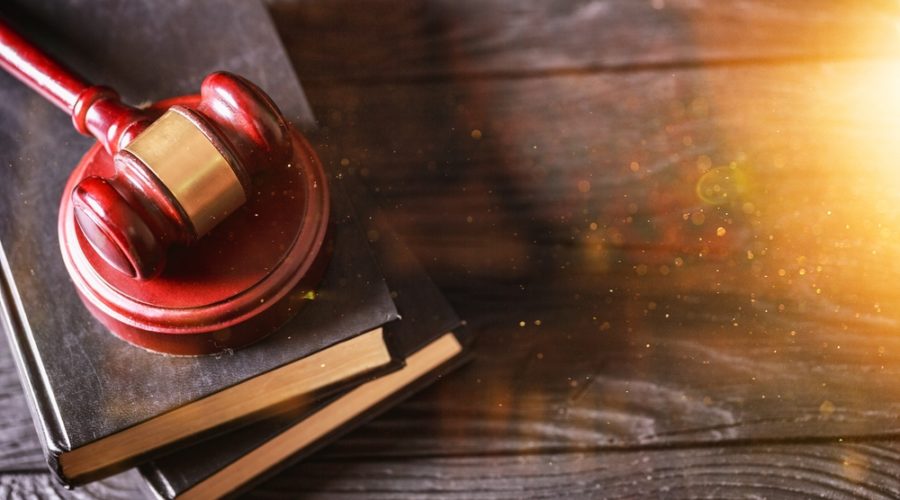 The world’s largest beer company, Belgium-headquartered Anheuser-Busch InBev (AB InBev), has been fined €200 million (US$225 million) by the European Commission after it was found to have abused its dominant position in the Belgian beer market (40 percent in terms of sales volume) by hindering cheaper imports of its Jupiler beer brand from the Netherlands into Belgium. Subsequent to a legally binding commitment to remedy the antitrust breach, the company was granted a 15 percent fine reduction.

The Commission’s initial antitrust investigation was opened in June 2016, followed by a Statement of Objections issued in November 2017. The recent decision to penalize the Belgian exporter is based on a constantly high market share, its ability to increase prices independently from other beer manufacturers, the existence of barriers to significant entry and expansion and the limited countervailing buyer power of retailers given the essential nature of some beer brands sold by AB InBev.

“Consumers in Belgium have been paying more for their favourite beer because of AB InBev’s deliberate strategy to restrict cross border sales between the Netherlands and Belgium. Attempts by dominant companies to carve up the Single Market to maintain high prices are illegal. Therefore we have fined AB InBev €200 million for breaching our antitrust rules,” says Margrethe Vestager, Commissioner in charge of competition policy.

Under the current EU antitrust laws, market dominance is not illegal. However, the Commission notes that dominant companies have a special responsibility not to abuse their market power by restricting competition, either in the market where they are dominant or in separate markets.

Article 102 of the Treaty on the Functioning of the European Union (TFEU) prohibits the abuse of a dominant position, which may affect trade and prevent or restrict competition.

AB InBev’s Jupiler beer is sold in other EU Member States, including the Netherlands and France. In the Netherlands, AB InBev currently sells Jupiler to retailers and wholesalers at lower prices than in Belgium due to increased competition.

The multinational drink and brewing holdings company was found to have exploited its dominant market position in Belgium by pursuing a deliberate strategy to restrict the possibility for supermarkets and wholesalers to buy Jupiler beer at lower prices in the Netherlands and to import into Belgium.

The overall objective of this strategy was to maintain higher prices in Belgium by limiting imports of less expensive Jupiler beer products from the Netherlands.

According to the report, AB InBev used four different ways to achieve this:

On this basis, the Commission concluded that AB InBev abused its dominant position from February 19, 2009, until October 31, 2016, in breach of EU antitrust rules.

In a statement, the Commission notes that AB InBev has since cooperated “beyond its legal obligation to do so,” particularly by expressly acknowledging the facts of its infringement of EU competition rules and by proposing a remedy.

More specifically, the remedy must ensure that AB InBev provides mandatory food information in both French and Dutch on the packaging of its products. The remedy will specifically ensure that the packaging of all existing and new products in Belgium, France and the Netherlands will include mandatory food information in both Dutch and French for the next five years. The Commission decision has made this remedy legally binding on AB InBev. With this commitment, the Commission granted AB InBev a 15 percent fine reduction.

The fining of AB InBev was set on the basis of the Commission’s 2006 Guidelines on fines. In setting the level of the fine, the Commission took into account several factors, including the value of AB InBev’s sales of Jupiler beer in Belgium and the Netherlands, the gravity of the infringement and its duration, as well as the fact that AB InBev cooperated with the Commission during the investigation.

Fines imposed on companies found in breach of EU antitrust rules are paid into the general EU budget. However, the money is not earmarked for particular expenses, instead, Member States’ contributions to the EU budget for the following year are reduced accordingly. The fines help to finance the EU by reducing taxpayers’ contributions.

Published by FoodIngredientsFirst on May 14, 2019