Any type of coffee appears to protect the liver 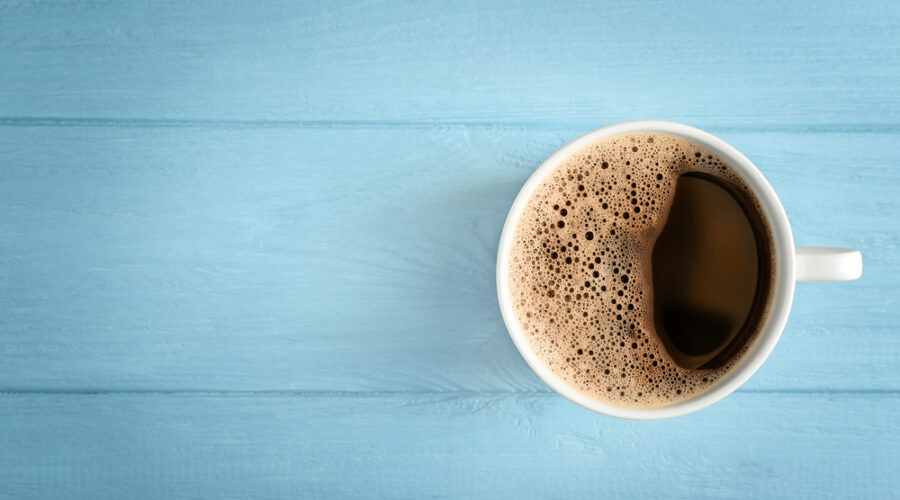 Coffee contains hundreds of chemical compounds and comes in several forms, and according to a recent study, has a protective effect on the liver, no matter what the type.

A recent report said all types of coffee—ground, instant, caffeinated, or decaffeinated—are protective against chronic liver disease, a problem that is increasing worldwide.

The study, published last month in BMC Public Health, was conducted by researchers who noted that previous studies have indicated that drinkers of caffeinated coffee (and, to a lesser extent, decaf drinkers) appear to be somewhat shielded from hepatocellular carcinoma (HCC), cirrhosis and nonalcoholic fatty liver disease. In this report, they sought to determine the effects of different types of coffee, which contains hundreds of chemical compounds.

The authors, from the Universities of Southampton and Edinburgh, studied UK Biobank data on 495,585 participants who had a history of coffee consumption. They were followed over a median of 10.7 years to monitor who developed chronic liver disease and related liver conditions.

The UK Biobank contains the records of about half a million participants; recruitment began in 2006 with planned follow-up for at least 30 years.

Overall, it did not matter whether the coffee was decaffeinated, instant, or ground coffee, although the most benefit was seen in the group who drank ground coffee, which contains high levels of the diterpenes kahweol and cafestol, 2 chemical compounds found in coffee beans which have shown beneficial liver effects in animal studies.

Although instant coffee has lower levels of kahweol and cafestol, it also was linked with a lower CLD risk. The report said this indicated that other ingredients, or potentially a combination of ingredients, may be beneficial.

The coffee benefit peaked at 3 to 4 cups per day.

The observational study had several limitations. Coffee consumption was only recorded at the outset of the study and does not account for any changes in the amount or type of coffee over the decade-long study duration. Participants were predominantly White and from a higher socioeconomic background, so the findings may not be applicable to other countries and populations.

The authors said they believed this was the first study to probe the effect of different coffee types on CLD outcomes. Future studies could test the relationship between coffee and liver disease with more rigorous control of the amount of coffee consumed, and validate the findings in more diverse groups of participants.

Is your firm looking for professionals to carry out similar studies as the one in this article? Get into contact with us here!