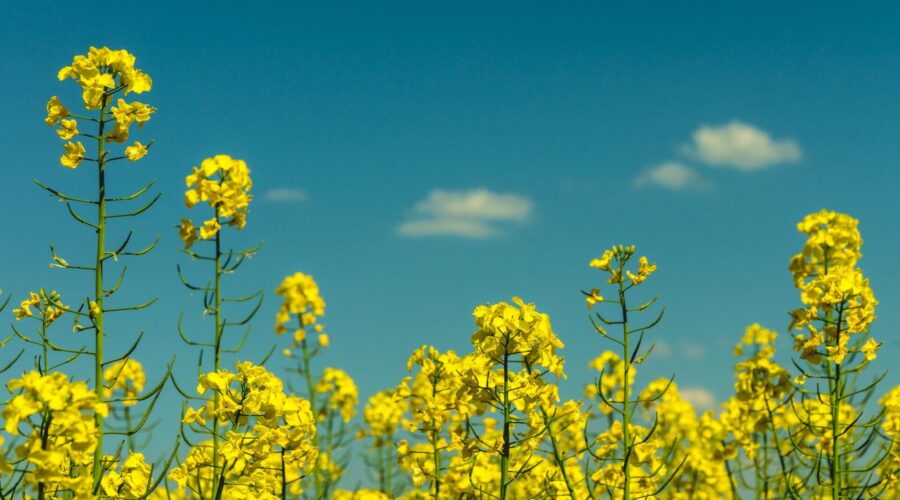 BlackGrain from Yellow Fields is a plant protein and fiber powder, positioned as offering high nutritional values and versatile product applications. The ingredient is made using oil seed cakes, which include fiber, protein, good fats and a balanced composition of amino acids. Traditionally, oil seed cakes are processed into oil seed expellers and utilized as animal feed.

BlackGrain is also vegan, gluten-, GMO- and soy-free, and is marketed as suitable for most diets. Dark in color and mild in taste, it works well with grains, pea protein and starch. ”Utilizing oil seed expeller, produced during oil pressing, in human consumption cuts down the food chain, and is an action for responsible food choices,” explains R&D Manager Kaisu Riihinen, who’s in charge of the ingredient development. “Receiving the novel food authorization for BlackGrain is a seal to several years of product development. [We will] continue our work in developing new rapeseed-based ingredients,” says Esa Mäki, Apetit’s CEO.

Apetit started developing BlackGrain in 2017 and the novel food application was handed to the Commission at the end of 2018. BlackGrain from Yellow Fields is a plant protein and fiber powder, positioned as offering high nutritional values and versatile product applications.After it had received a favorable opinion of risk assessment by the European Food Safety Authority (EFSA), the authorization steps were followed by a risk management evaluation process by the European Commission in July.

Apetit took steps in further development of BlackGrain during the waiting period for the authorization. “We will invest in initiating small scale production, in order to be able to test BlackGrain on a larger scale with potential clients. Additionally, we will continue to evaluate the possibilities regarding the commercializing of the ingredient,” Mäki details.

The goal of the EU’s novel food authorization process is to ensure the food safety of all new products. “The Commission asked EFSA for an opinion on the rapeseed ingredient’s safety in June 2019,” says Riihinen. “The EFSA gave BlackGrain its favourable opinion in July 2020, and the application was handed back to the Commission. It was processed swiftly within the applicable legislative timeframe.”

Rapeseed, also known as canola, is touted among highly functional emergent protein sources in Kerry research. Rapeseed protein consumption has comparable beneficial effects on human metabolism as soy protein, according to nutrition scientists at the Martin Luther University Halle-Wittenberg. Meanwhile, rapeseed oil is known for its high content of omega 3 fatty acids and is an ingredient in Nestlé’s new plant-based product that mimics the flaky texture and rich flavor of tuna, branded “Vuna.”

Last August, protein from upcycled rapeseed waste from NapiFeryn BioTech was featured among the standout F&B concepts set to earn a share of EIT Food’s €5.4 million (US$6.4 million) investment fund. NapiFeryn was also spotlighted at the Future Food-Tech summit this year.

Published by foodingredientsfirst.com on December 17, 2020