Are Alzheimer and sugar consumption linked? 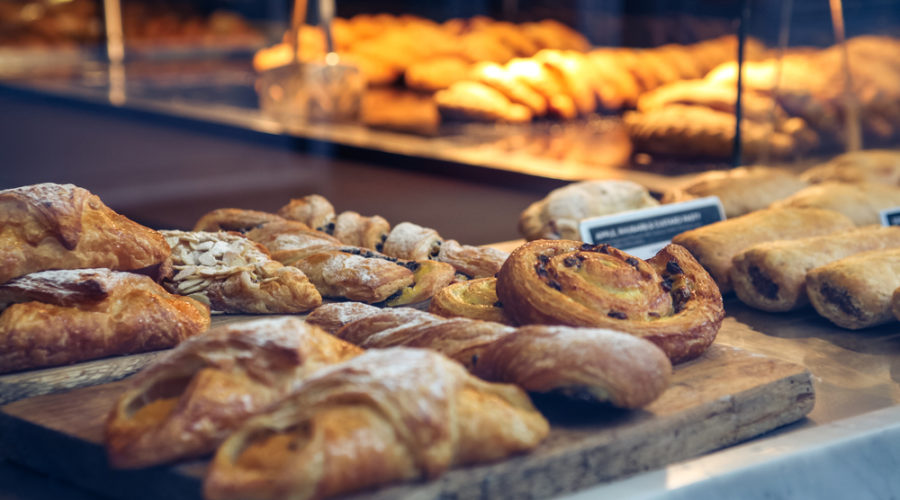 You need to be extremely careful when it comes to limiting your sugar intake, especially since most food companies try to add sugar to almost all kinds of food products. On the other hand, Alzheimer’s rates are also on the rise, along with obesity and the underlying metabolic syndrome.

While this could be nothing more than a coincidence, research implies that there might be a link between a diet high in sugar and Alzheimer’s. Since the condition is the third leading cause of death in the U.S., this matter should be thoroughly investigated.

To date, there is no cure for Alzheimer’s. However, a small study by the University of California, Los Angeles, has determined that partial memory loss may be reversed. The researchers did this by following a template similar to the Paleo diet. The findings of the landmark study imply that a diet high in carbs and sugar may negatively affect an individual’s mental health.

At least one in 10 people older than 65 have Alzheimer’s, but those numbers are steadily increasing. Alzheimer’s is associated with symptoms that cause problems with judgment, memory, and thinking. The condition can aggravate dementia and memory loss since it occurs when the human brain starts malfunctioning.

People with Alzheimer’s can take medications to ease their symptoms, but the condition itself remains incurable. Experts note that while genetics is a crucial factor for Alzheimer’s, epigenetics (meaning your diet and lifestyle) can also greatly affect the development of the condition.

When a person has Alzheimer’s, plaques and tangles appear in their brain, causing problematic buildups. The accumulation of amyloid plaques between the nerve cells or neurons in the brain is one of the hallmarks of Alzheimer’s. Meanwhile, neurofibrillary tangles are the insoluble twisted fibers found inside the brain’s cells.

Experts are still undecided when it comes to what causes Alzheimer’s, but there are a handful of hypotheses.

The cholinergic hypothesis suggests that Alzheimer’s is caused by reduced synthesis of the neurotransmitter acetylcholine. However, drugs designed to target this area remain unsuccessful.
Another hypothesis posits that Alzheimer’s occurs when the amyloid precursor protein binds to a death receptor 6 (DR6), which is usually found in the affected areas of the brain.

Sugar consumption is linked to Alzheimer’s because the pathways of diabetes development seem to influence Alzheimer’s. Data also implies that a diet high in sugar causes diabetes, which is bad for brain health.

Some researchers believe that burning too much glucose can interrupt proper brain function. This could be one reason why the UCLA Alzheimer’s study, where a lower-sugar diet was followed, is effective.

Alzheimer’s is even identified as “Type 3 diabetes” since the brain produces insulin. It’s worth noting that the brain cells need this insulin to survive and if insulin production is disrupted, the brain may be at risk.

People with diabetes lose more gray matter compared to people who don’t have the condition. This is an important fact because the loss of gray matter is a factor that causes Alzheimer’s. This highlights the fact that following a diet high in sugar is bad for your brain health. (Related: Eating too much processed sugar increases your risk of Alzheimer’s.)

Several studies have identified a link between sugar consumption and Alzheimer’s:

These studies suggest that a high-sugar diet increases your risk of Alzheimer’s, even if you don’t have diabetes. Thankfully, you can prevent Alzheimer’s by following a low-sugar Paleo diet.

Aside from obvious health reasons, you should limit your sugar intake to keep your brain healthy. Even if experts still don’t fully understand Alzheimer’s, you can start taking the necessary precautions to reduce your risk of developing the condition.

Published by www.foodscience.news on December 27, 2018