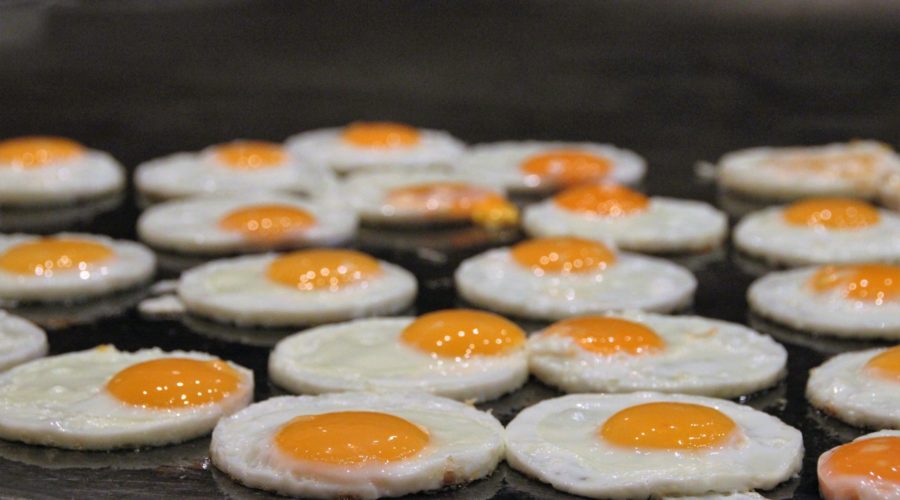 In 2015, the government in the USA released the 2015–2020 Dietary Guidelines for Americans, which contained two contradictory statements: (1) “Cholesterol is not a nutrient of concern for overconsumption,” and (2) “Individuals should eat as little dietary cholesterol as possible while consuming a healthy eating pattern”.

It is, therefore, no surprise that expert opinion on the consumption of eggs and other foods that have been linked to high cholesterol is divided.

Another point of contention is the fact that cholesterol often co-exists in foods along with saturated fat and animal proteins. It is also unclear if different sources of cholesterol, such as eggs, red meat, poultry, fish, etc. contribute differently to cholesterol levels.

Now, Victor W. Zhong and colleagues have published a study showing that the consumption of eggs is associated with an increased risk of cardiovascular diseases.

For the study, the scientists used participant data from The Lifetime Risk Pooling Project which included 20 cohorts of patients who were selected to study the long-term effects of cardiovascular disorders in adults.

With respect to the consumption of eggs, the scientists found that for every additional half an egg each day, the risk for cardiovascular disease went up by 6% and mortality increased by 8%.

Separating the yolk from the white

Previous studies have shown inconclusive results due to either lack of data or confounders which are factors that can influence the variable that is being tested. For example, many people who consume eggs may also engage in other unhealthy practices, such as low physical activity, smoking, unhealthy diet, etc.

Also, foods that are rich in cholesterol can also be rich in animal proteins and saturated fats. These factors have lead to inconclusive results for previous studies.

However, the present study addressed these factors, by accounting for smoking status, diet, use of medicines and hormones, BMI, use of alcohol, and other factors in the study. Also, the follow-up period in this study (17.5 yrs) is longer than many of the previous studies.

The association between the consumption of cholesterol and risk for cardiovascular diseases was no longer evident after accounting for the use of eggs and processed red meat consumption, further underlining the link between the two.

However, the study relied on a single measurement of egg and cholesterol measurement and the diet data itself was self-reported. These issues may have introduced errors in data collection and analysis, warn the researchers.

Overall, the research shows that the consumption of dietary cholesterol and eggs does increase the risk of cardiovascular disease and mortality. These results should be factored while developing dietary guidelines and updates.