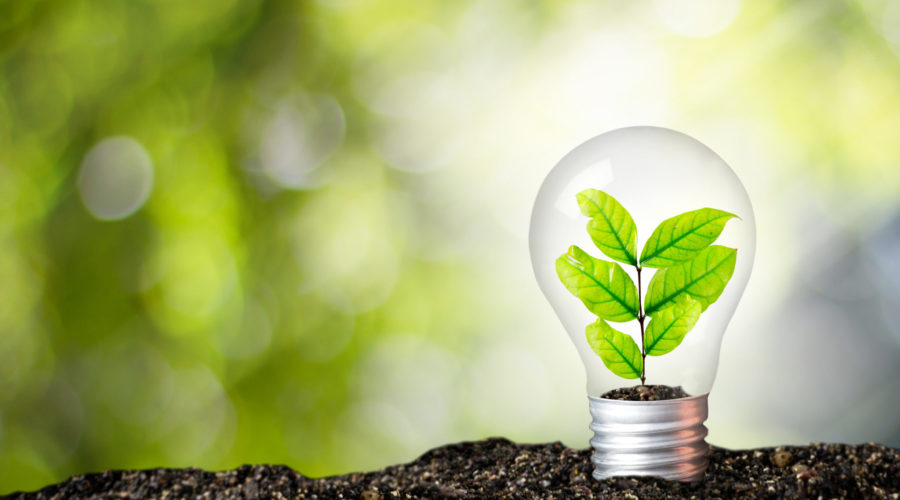 We’ve made plenty of progress with sustainable energy in recent years, but there’s still a lot of work left to do. Now, there’s encouraging news on the development of an ‘artificial leaf’ that could lead to the production of truly ‘clean’ synthetic fuel.

In this case, the key step towards that achievement is the sustainable production of syngas (or synthesis gas), a mixture of hydrogen and carbon monoxide. Currently, syngas is widely used in the production of various fuels, drugs, plastics, and fertilisers; it can be made in a number of ways, but usually involves the leftover products from coal or petroleum based materials. Thus, the final product isn’t always carbon neutral.

The new leaf device is dipped in water and powered by sunlight – but can still operate on cloudy days; it can produce sustainable syngas without releasing any carbon dioxide into the air.

“You may not have heard of syngas itself but every day, you consume products that were created using it,” says chemist Erwin Reinser from the University of Cambridge in the UK.

“Being able to produce it sustainably would be a critical step in closing the global carbon cycle and establishing a sustainable chemical and fuel industry.”

The leaf mimics the photosynthesis we see in plants, combining incoming light, water and carbon dioxide with a cobalt catalyst called perovskite. At the other end you get hydrogen and carbon monoxide, which can then make syngas.

While the efficiency of the machine is low at the moment, it should be possible to improve that with further research. It’s the unique combination of materials and catalysts, the scientists say, which puts their system ahead of similar devices.

“You are not limited to using this technology just in warm countries, or only operating the process during the summer months,” says chemist Virgil Andrei from the University of Cambridge.

“You could use it from dawn until dusk, anywhere in the world.”

That is of course important in those parts of the world where stable electricity or a reliable sunshine supply isn’t always guaranteed.

And while renewable power sources like wind and solar are becoming better and better at producing electricity for us, the energy demands of the world go way beyond electricity – heavy transport, shipping, and air travel all need cleaner fuels, which is where this artificial leaf could come in.

In terms of this new research, the team members say they are confident in their catalysts and combination of materials, and that bodes well for the future – eventually, syngas might not be needed as an intermediate stage, and the production could proceed straight to carbon-neutral liquid fuel.

“What we’d like to do next, instead of first making syngas and then converting it into liquid fuel, is to make the liquid fuel in one step from carbon dioxide and water,” says Reisner.

Published by ScienceAlert on October 26, 2019
Image from Shutterstock