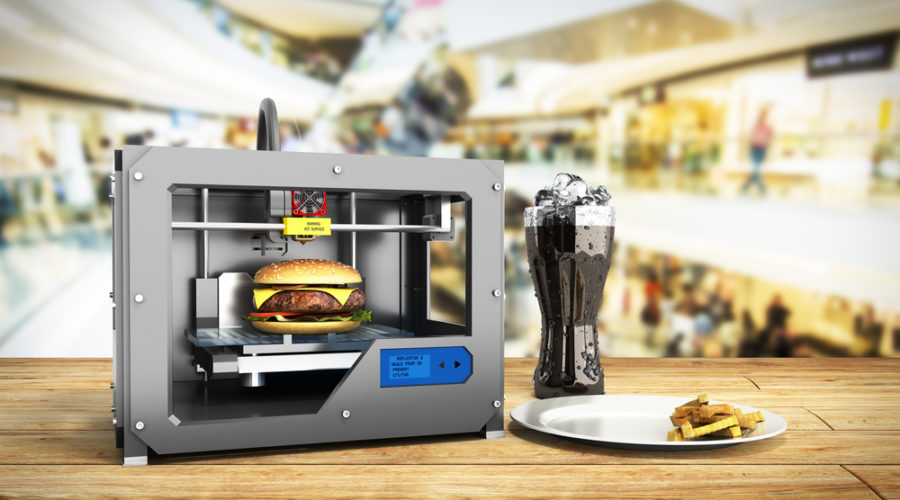 Fast-growing Beyond Meat is going beyond the United States in producing its plant-based sausages, hamburgers and other items.

The Los Angeles-based food company, which has surged on Wall Street since going public earlier this month, announced plans on Tuesday to open its first manufacturing facility outside the United States in the Netherlands under a partnership with Zandbergen World’s Finest Meat.

The facility, which is expected to open in the first quarter of 2020 in Zoeterwoude in the western Netherlands, will reduce the company’s transportation footprint as it boosts supplies in Europe, Beyond Meat said in a news release.

“The consumer response in Europe has been very positive and we look forward to being able to better serve those customers with locally produced products,” said Seth Goldman, executive chairman of Beyond Meat.

“We are pleased to have strong strategic partners in Europe like Zandbergen to help us grow our global footprint.”

Zandbergen distributes Beyond Meat goods in Europe, including recently adding “Beyond Burger” items at Albert Heijn in the Netherlands, Delhaize in Belgium and Tesco in Britain.

Founded in 2009 and backed by actor Leonardo DiCaprio and Microsoft founder Bill Gates, Beyond Meat has tapped into changing consumer appetites as growing numbers of people turn to plant-based meat alternatives, including vegans who shun all animal products or flexitarians who advocate moderate consumption of meat.

The company has yet to turn a profit but has won plaudits from investors for its strong sales growth and potential.

JPMorgan Chase on Tuesday initiated coverage of the company with an “overweight” rating, characterizing the company’s growth opportunities as “extraordinary” given the underappreciated outlook for demand.

The market for plant-based meat could reach $100 billion in 15 years, up to 100 times the size of the current market, the JPMorgan note said.

“Beyond Meat is a true disruptor with a differentiated product and commitment to innovation,” said the note. Shares of Beyond Meat jumped eight percent to $86 in late-morning trading.