Beyond Meat expands production ability in the Netherlands 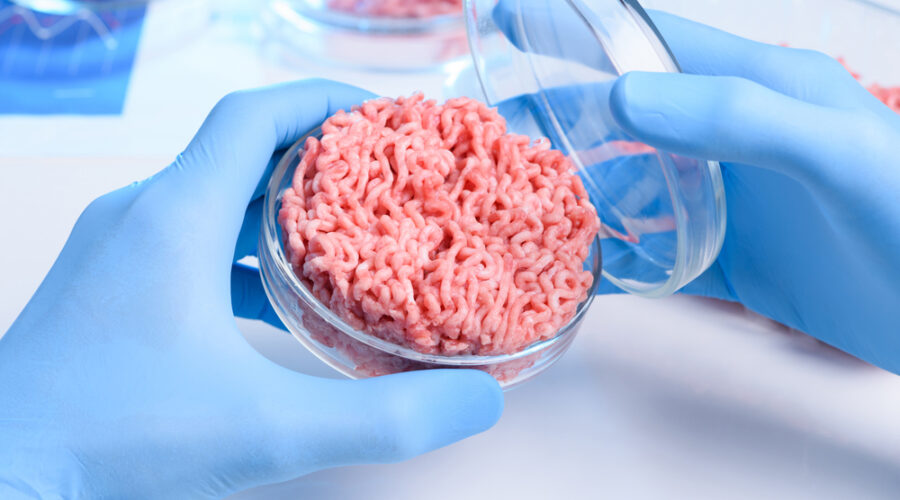 Innovator in plant-based food Beyond Meat is expanding its European production base with the official opening of a co-manufacturing facility with Dutch company Zandbergen World’s Finest Meat. The state-of-the-art plant, owned and operated by Zandbergen, is located in Zoeterwoude, the Netherlands and will produce the Beyond Burger and Beyond Sausage. The move aims to allow for a more efficient distribution of Beyond Meat’s products across EMEA. Previously, the company established its first manufacturing facility in Europe, located in Enschede, the Netherlands.

“This latest investment in production capacity reflects our continued commitment to serving global markets,” says Ethan Brown, Founder and CEO of Beyond Meat. “Our facility in Enschede will bring production closer to the consumer, representing an investment in the markets and communities we serve. It is also expected to allow us to leverage local supply chains, improving our cost structure and sustainability of operations.”

The company is looking forward to taking the next step in bringing the nutritional and environmental benefits of plant-based meats to the European consumer, Brown adds.  According to Adriaan Figee, Chief Commercial Officer of Zandbergen World’s Finest Meat, as the demand for plant-based protein and particularly Beyond Meat products grows in Europe and the Middle East, the official opening of this co-manufacturing facility in Zoeterwoude is “timely.” The Beyond Meat facility is expected to be operational by the end of 2020.

Production at the co-manufacturing facility will include the upcoming debut of new packaging for both the Beyond Burger and Beyond Sausage available in EMEA. The lighter, more sustainable packaging aligns with Beyond Meat’s commitment to sustainability and will feature fully recyclable trays and 30 percent less material overall by reducing paper and plastic use.

The Zandbergen facility is expected to have a lighter environmental impact on the planet and features the latest in building and production technology:

Earlier this month, Yum China partnered with Beyond Meat to introduce the Beyond Burger as a limited-time offering at select KFC, Pizza Hut and Taco Bell locations in mainland China. The partnership marked the introduction of Beyond Meat’s Beyond Burger in China and will provide consumers with a plant-based twist on the iconic beef burger patty.

Also, in April, Beyond Meat, through a partnership with Starbucks, rolled out its plant-based meat analogs in China. The company began by introducing its plant-based ground “beef,” branded Beyond Beef, to the new market. The move was spearheaded by 3,300 Starbucks locations across China and comes amid a shift in consumer preferences for plant-based products spurred by the coronavirus outbreak.

Finally, last month, Bram Meijer, Marketing Director EMEA at Beyond Meat, said that under the pandemic, there is a prolonged shortage of animal protein, and he expects an “incremental benefit given that previous data has shown that a significant portion of our consumers also purchase animal protein.”

Published by foodingredientsfirst.com on June 11, 2020
Image by Shutterstock