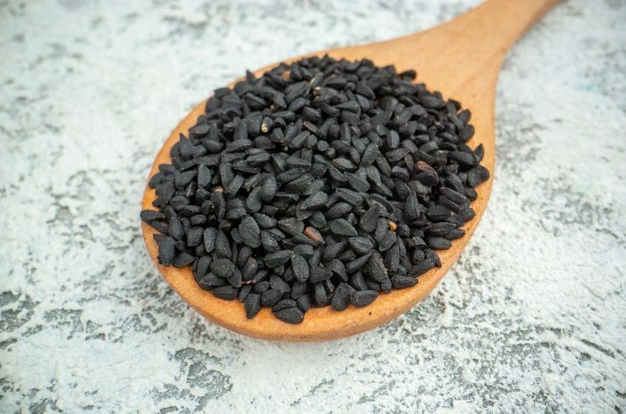 Black cumin seed, also known as black seed, is known for providing benefits for kidney health. With that in mind, Iranian scientists looked into whether black cumin, scientifically known as Nigella sativa, would also have benefits for patients with kidney stones. Previous studies have shown that black cumin seed extract can be used to treat kidney-related issues. These studies have focused mostly on renal fibrosis, the scarring that kidneys sustain whenever they suffer disease or injury.

To conduct their trial, the researchers gathered 60 participants comprising men and women between 20 and 60 years of age. The participants had all been diagnosed with kidney stones. Sonography had confirmed that they had kidney stones larger than 5 millimeters (mm) in size.

Both groups consumed their capsules with honey syrup. This was prepared by diluting one tablespoon of honey in 150 milliliters (mL) of lukewarm water. In addition, participants in both groups were asked to follow strict dietary guidelines for patients with kidney stones.

Following the experiment period, the participants had the size of their kidney stones measured again by sonography. The researchers noted that the decrease in the size of kidney stones was much greater in the first group who took the black cumin seed capsules.

In addition, 12 patients (44 percent) in the first group had passed their kidney stones completely, while only four patients (15.3 percent) from the second group excreted their stones. Taking this into account, the researchers calculated that the likelihood of stone excretion in the black cumin seed group was three times that of the placebo group.

The researchers also noted that the reduction in kidney stone size after the study was more significant in the black cumin seed group than the placebo group.

Based on the results, the researchers concluded that black cumin seed can be used to prevent kidney stones and remove early-forming ones. They also suggested that a concentrated extract may be required for larger stones.

The researchers said that future research should focus on the reduction of kidney stones’ recurrence. A future study could also focus on the use of a concentrated extract from black cumin seed to see if it is more effective against larger kidney stones.