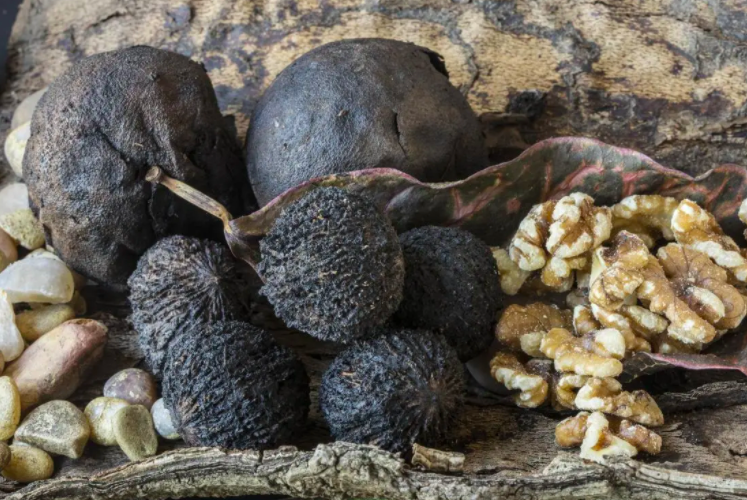 Researchers have found that adding black walnuts (Juglans nigra) to your breakfast not only helps you feel fuller, but also protects your cells from oxidative damage.

Black walnut trees are native to North America, where they are prized for their close-grained wood. Early settlers, in particular, discovered that its heartwood was resistant to decay and was used as fence posts, poles, shingles and sills. Aside from being a wood source, black walnuts are also used in traditional medicine for treating shingles, sores and intestinal problems.

In their report, the team noted that most studies on the health benefits of walnuts use English walnuts (Juglans regia), which have a different nutritional profile than black walnuts. While walnuts are nutrient-dense, they argued that black walnuts have more protein than the more popular English walnuts. Black walnuts, they proposed, can improve satiety and even regulate postprandial increases in lipid peroxidation better than English walnuts.

Lipid peroxidation is a complicated cellular event that can disrupt a cell’s function and even cause it to die. This mechanism, in particular, have been found to be linked to serious conditions like Alzheimer’s disease, Parkinson’s disease and amyotrophic lateral sclerosis (ALS), among others.

A total of 30 healthy adults participated in the randomized, double-blind control crossover study. At each testing visit, the participants were asked to eat a breakfast meal that had either butter (which served as the control) or a butter substitute (black walnut or English walnut). After three testing visits, the team noted that participants who ate black walnuts reported feeling fuller than those who had English walnut and butter. In addition, they had greater suppression of lipid peroxidation after eating.

“Substituting butter in a breakfast meal with [black walnuts] or [English walnuts] increased fullness; however, the [black walnut] meal was superior for suppressing overall appetite while also lowering postprandial lipid peroxidation,” the team wrote in their report.

Other benefits of black walnuts

Black walnuts confer a number of health benefits aside from increased satiety, including improved cardiovascular health and protection against chronic disease. Here are some more benefits that you can get from eating black walnuts.

Black walnuts are packed with protein and healthy fats, as well as vitamins and minerals. A one-ounce serving of black walnuts contains the following minerals.