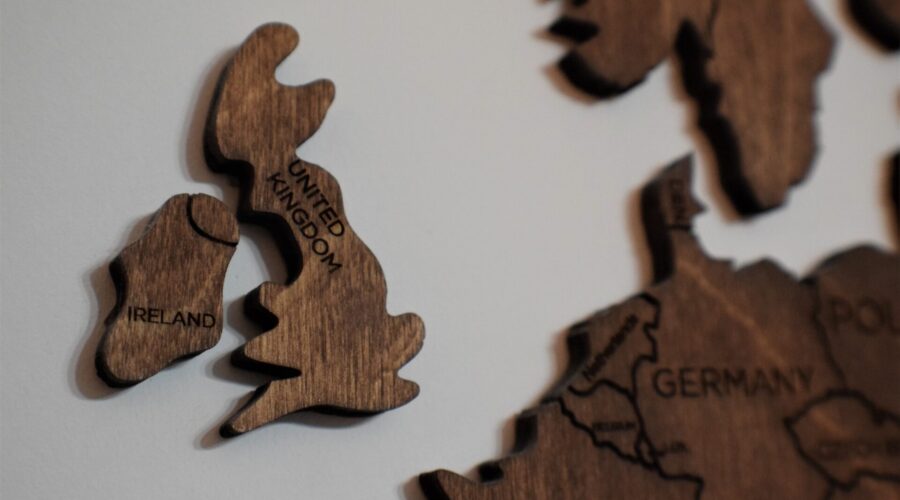 British retailers are gearing up for Brexit transition deadline (January 1), which is when the UK will officially stop trading under EU rules.

F&B stakeholders are considering all strategies as food taxes are expected to surge after the UK leaves the EU. Currently, there is no deal in place. Among the chief concerns is stockpiling, and consumers in the UK have been told not to over buy unnecessary items – food being among them – head of January.

This is essential so that food stocks will not be depleted. “Without a deal, the British public will face over £3 billion [US$4 billion] in food tariffs and retailers would have no choice but to pass on some of these additional costs to their customers who would see higher prices filter though during 2021,” stresses Helen Dickinson, chief executive of the British Retail Consortium (BRC).

In addition, the BRC forecasts that new checks and red tape applied from the start of the new year will create an additional burden for retailers and their customers. The landmark policy shift is pressing F&B stakeholders to consider all strategies as food taxes are expected to surge. FoodIngredientsFirst reached out to the BRC for further comment on these developments.

The UK government is investing £705 million (US$889 million) for the GB-EU border to avoid the risk of bottlenecks in the food supply chain when the UK takes back control of its border after the end of the transition period. “Retailers are doing everything they can to prepare for all eventualities on January 1, 2021- increasing the stock of longer life products so there will be sufficient supply of essential products,” Dickenson asserts.

“The 11th hour has passed and every passing moment of uncertainty makes it harder for businesses to prepare effectively for January 1.” UK retailers have also been building new customs and VAT processes, working with suppliers to ease logistics, the BRC reports. “While no amount of preparation by retailers can entirely prevent disruption there is no need for the public to buy more food than usual as the main impact will be on imported fresh produce, such as fresh fruit and vegetables, which cannot be stored for long periods by either retailers or consumers,” warns Dickenson.

On the other side of the English Channel, European agri-food groups have reiterated how a failure to reach a deal on future EU-UK trade relations will result in “a devastating double whammy” for farmers, agri-food businesses and traders who are already struggling to cope with the fallout of the COVID-19 pandemic.

UK retailers have also been building new customs and VAT processes, working with suppliers to ease logistics, the BRC reports.“Both sides must double down and do what is necessary to reach a zero-tariff agreement, or else it will be the public that will pay the price of this failure,” adds Dickenson. “With many people’s finances already strained by the economic impact of coronavirus, households can ill-afford a significant rise in food prices. For the sake of customers and businesses around the UK, we need a deal in the next three weeks.”

Representatives of the European agri-food chain including Copa-Cogeca, CELCAA and FoodDrinkEurope have openly endorsed a Brexit deal that includes a free trade agreement with zero tariffs and quantitative restrictions between the EU and the UK. Meanwhile, “untapped” export opportunities to key international markets have been posited as potential “routes to recovery” for UK food and drink manufacturers suffering from the impacts of the COVID-19 pandemic, Brexit and the lack of trade deals.

By increasing export sales to countries like China, Canada, the US and UAE, the UK industry could get back on track after Food and Drink Federation data shows that net business confidence among manufacturers reached a record low by going down by 65.2 percent in the second quarter of 2020.

Published by foodingredientsfirst.com on December 15, 2020