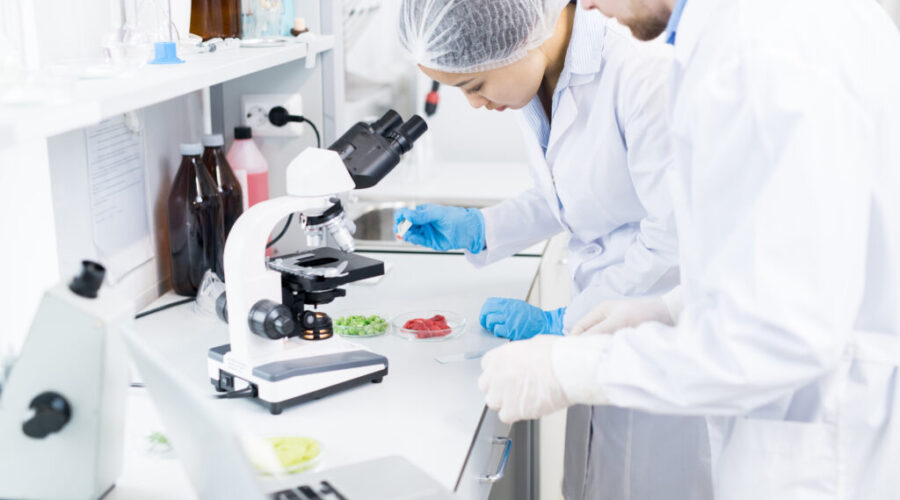 “Alternative proteins are promising to be the growth engine food for the food industry. Early integration of ESG risks and opportunities will help companies, and their investors, avoid the pitfalls of the conventional protein industry.”

The climate crisis, coupled with global food and nutritional security concerns, has positioned alternative proteins as a vital solution. At the outset, alternative proteins are less resource-intensive compared to their conventional animal protein counterparts. Nearly 14.5% of global GHG emissions are attrib

uted to livestock production. The sector is also the number one cause of deforestation due to cattle ranching and soy production, a significant driver of water scarcity and pollution risks and the largest user of antibiotics. Alternative proteins can and should play a role in mitigating the environmental impacts of the global demand for protein. While not currently included in the EU Taxonomy, alternative proteins can substantially contribute to the Taxonomy’s six environmental objectives, both as an enabling activity and on the basis of their performance.

Although still a relatively nascent market, representing approximately 1% of the total protein market, alternative proteins are predicted to reach $17.9 billion by 2025. The long- term opportunity is even greater. Sales are estimated to rise by up to $1.1 trillion by 2040, eating up 60% of the total meat market.

The growing market for alternative proteins has coincided with the accelerated development of food technology. Despite the uncertainties global markets are facing today, direct investment in alternative protein technology (plant-based and cell-culture) is at an all-time high. More than $3.1billion has been invested across plant-based and cell- culture technologies between January – December 2020.

However, with growth comes the inevitable question: how sustainable is this sector on its own merits and where are the largest ESG risks it faces? There is increasing investor interest in standardising how the ESG risks linked to companies, processes and technologies are evaluated, and this sector is no different. However, the diversity of technologies and the preponderance of early-stage companies – both of which drive growth and investments in the sector – also complicate any easy standardisation.

FAIRR is working to build a standardised framework that will help investors conduct adequate due diligence and drive transparency and better disclosures on ESG investment risks in the alternative protein sector. In this article, we offer some insights on how investors can use an ESG lens to navigate this disruptive new food frontier.

The relevance of any material ESG risk for an alternative protein company will depend on its technology and growth stage in the ecosystem. So, the ESG risk framework has the potential to change the food industry. Are you looking for Life Science professionals for your Food (Science) organisation to create value with regarding an ESG risk framework? Check out how we can help you here.