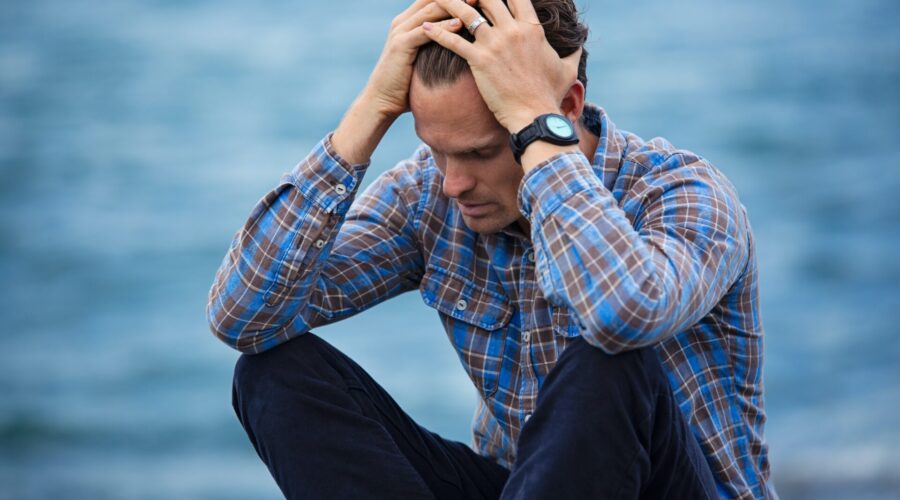 Health experts are now looking into the possibility of using diet to treat migraines after a man successfully eliminated his debilitating headaches by adopting a plant-based diet.

The patient, who suffered from severe headaches for more than a decade, said that his migraines made it almost impossible for him to do his job. His migraines started to disappear within a month of starting a plant-based diet that included lots of dark green, leafy vegetables. Since then, the man has not had a single migraine in over seven years and claimed that he can no longer remember the last time he had a headache.

Doctors in the U.S. who treated the patient believe it might be worth adopting a plant-based diet to ease the symptoms of chronic migraine, but some independent experts cautioned that it was impossible to generalize the finding because it was based on a single case.

While conventional medications are often used to deal with severe headaches, a growing body of evidence suggests that diet is an excellent alternative to synthetic drugs as they offer relief without any side effects. (Related: Foods that can trigger a migraine.)

In the case report, the 60-year-old patient said that before he changed his diet, he had been suffering six to eight debilitating migraines per month, each lasting up to 72 hours, “Most days, I was either having a migraine or recovering from one,” the patient said.

After years of experiencing migraines, nothing made a difference. Six months before his referral to a lifestyle clinic in New York, the migraines became chronic, occurring between 18 and 28 days.

“However, within one month of beginning a nutrient-dense plant-based diet that included primarily lots of dark-green leafy vegetables, fruits, beans oatmeal, and a daily green smoothie, I was able to get off both medications,” he said.

The report’s authors advised the patient to adopt the Low Inflammatory Foods Everyday (Life) diet, which is a nutrient-dense, whole-food, plant-based diet that includes eating at least five ounces of raw or cooked dark green leafy vegetables every day, drinking one 32-ounce daily green smoothie and limiting the intake of whole grains, starchy vegetables, oils and animal protein like dairy or red meat.

Within two months, the frequency of his migraine attacks had dropped to just one day a month, and the length and severity also lessened. After three months, the migraines stopped completely.

Dr. David Dunaief, an integrative medicine specialist based in New York and author of the study, said that the case report is a good start. “This is kind of revolutionary to have the ability to say, ‘Not only does it work, but it works in the worst-case scenarios. And it works in a short period of time.’”

How diet can help with migraines

Gunter Kuhnle, a professor of nutrition and food science at the University of Reading, said that it is impossible to generalize the finding of the case report. “Migraine is a debilitating condition and it is important to find ways to treat and manage it.”

But diet can play an important role in the management of many diseases, and some foods are known to trigger migraine. Avoiding such foods can greatly help reduce the frequency of migraines.

Many bioactive compounds found in dark-green leafy vegetables and other superfoods could also be beneficial in the management of many diseases, but in order to make definitive statements and recommendations, considerably more research is needed, Kuhnle said.

Duane Mellor, a registered dietitian and senior teaching fellow at Aston University Medical School, also said that while the report is “interesting,” it is too early to say if it is a solution that would work for everyone. On the other hand, she believes that a change in one’s diet for the better — that is, a switch to more nutritious plant-based foods — may be of benefit to people with migraines.