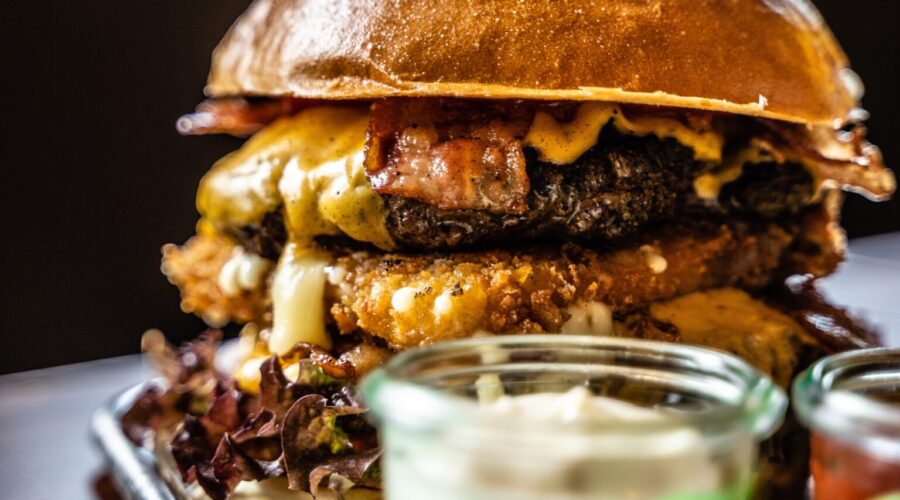 A study by Penn State College of Medicine researchers shows a link between diets high in red and processed meats, food insecurity and increased risk of high blood pressure, also known as hypertension.

Red and processed meats are high in saturated fats, cholesterol and sodium, which can lead to hypertension and other forms of cardiovascular disease (CVD). College of Medicine researchers analyzed diets of more than 31,000 U.S. adults and found that those who ate more red or processed meat were more likely to have high blood pressure. In addition, they found that people who reported food insecurity were more likely to have hypertension.

“This study provides more evidence about the health hazards of eating red and processed meats in relation to hypertension and calls for increasing public awareness to limit intake, especially among those who are food insecure,” said lead investigator and assistant professor of public health sciences Laila Al-Shaar, who has a doctorate degree in population health sciences with a focus on nutritional epidemiology. “Healthy food choices should always be affordable and accessible to everyone.”

Researchers analyzed data from 31,314 U.S. adults, who participated in National Health and Nutrition Examination Surveys from 2003 through 2016. Nearly half of those surveyed (48.5%) had high blood pressure. Individuals answered questions about whether they had challenges in accessing adequate food during the past year.

Based on responses, households were categorized into four groups based on food security: high, marginal, low and very low. The study revealed around 18% of participants were food insecure.

According to the investigators, participants, regardless of food security level, who recorded the largest intake of red meat were 29% to 39% more likely to have high blood pressure. Food insecure individuals, who had recorded higher levels of red meat intake, had a stronger likelihood of having high blood pressure. Those who faced food insecurities and consumed larger amounts of processed meat had 36–50% higher odds of having hypertension compared to food-secure individuals who ate less processed meat.

“Our findings illustrate that high, total red meat consumption was associated with higher odds of hypertension are generally consistent with the results of prior research,” said co-investigator and assistant professor Djibril Ba, who has a doctoral degree in epidemiology with a focus on nutritional epidemiology. “Our research also showed that substituting plant-based foods for red and processed meats could help prevent hypertension.”

The researchers explored dietary substitutions and whether or not replacing red meat with other protein sources would affect blood pressure. According to the findings, by substituting one serving, or 3.5 ounces, of red meat per day with another protein source—such as poultry, fish, eggs and dairy or plant-based products—individuals could lower their odds of hypertension by 8–15%, regardless of food security levels.

Participants with higher total red meat intake were more likely to be non-Hispanic white men, who smoked, drank alcohol, had higher body mass indexes and had histories of CVD or diabetes.