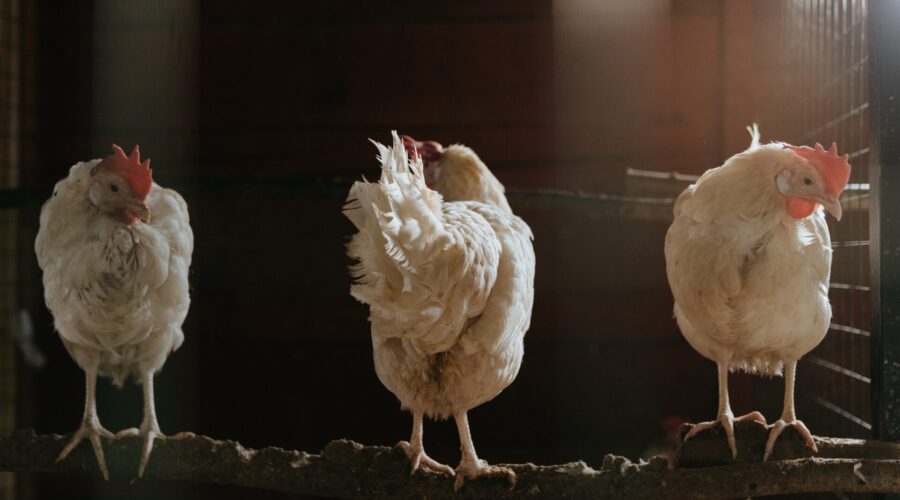 Researchers at the TUM have demonstrated a way to efficiently study molecular mechanisms of disease resistance or biomedical issues in farm animals. Researchers are now able to introduce specific gene mutations into a desired organ or even correct existing genes without creating new animal models for each target gene. This reduces the number of animals required for research.

CRISPR/Cas9 is a tool to rewrite DNA information. Genes can be inactivated or specifically modified using this method. The CRISPR/Cas9 system consists of two components.

The gRNA (guide RNA) is a short sequence that binds specifically to the DNA segment of the gene that is to be modified. The Cas9 nuclease, the actual “gene scissors,” binds to the gRNA and cuts the respective section of the target DNA. This cut activates repair mechanisms that can inactivate gene functions or incorporate specific mutations.

“The generated animals provide the gene scissors, the Cas9 protein, right along with them. So all we have to do is to introduce the guide RNAs to get animals which have specific genetic characteristics,” explains Benjamin Schusser, Professor of Reproductive Biotechnology at the TUM. “The initial generation of these animals took about three years. Cas9 can now be used at all stages of animal development, since every cell in the body permanently possesses the Cas9 protein. We have been successfully able to utilize this technique in chicken embryos as well as in living pigs.”

The healthy chickens and pigs produced by the researchers thus possess the Cas9 nuclease in all organs studied. This is particularly useful in biomedical and agricultural research.

Pigs are used as disease models for humans because their anatomy and physiology are much more similar to humans in comparison to mice (currently a common disease model). Thus, a modified pig may help to better understand the mechanism of carcinogenesis in humans. Potential new treatments for humans can also be tested in animal models.

“Due to the presence of Cas9 in the cells the processes are significantly accelerated and simplified,” says Angelika Schnieke, Professor of Livestock Biotechnology at the TUM. “Cas9-equipped animals make it possible, for example, to specifically inactivate tumor-relevant genes and to simulate cancer development.”

Cas9 pigs and chickens enable researchers to test which genes might be involved in the formation of traits, such as disease resistance, directly in the animal. “The mechanism of the CRISPR/Cas9 system may also be useful for combating infections using DNA viruses. Initial cell culture experiments showed that this already works for the avian herpes virus,” says Prof. Schusser.