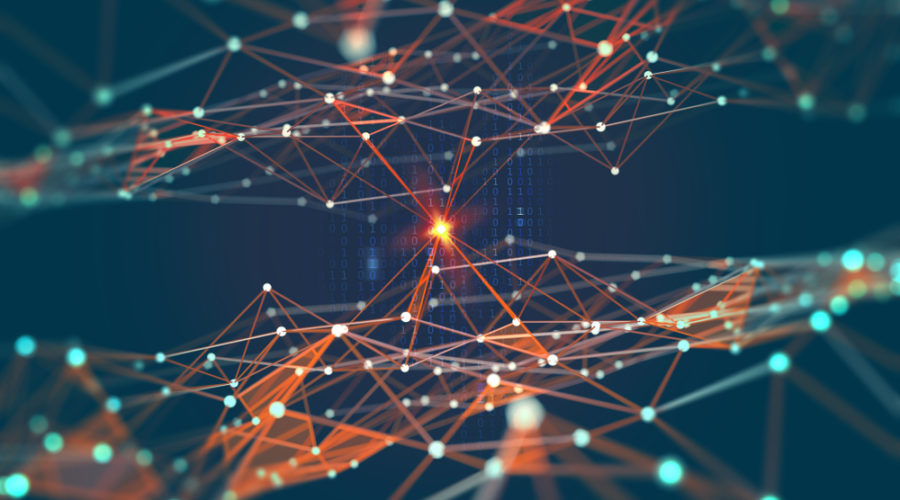 CHO, one of the largest olive oil producers in the southern Mediterranean, announced on January 14 that it is using IBM ’s blockchain technology to provide traceability for its Terra Delyssa extra virgin olive oil. The company is the latest major food provider to join IBM’S Food Trust Network.

Utilising blockchain allows CHO to track Terra Delyssa across eight quality assurance checkpoints, including the orchard where the olives were grown, the mill where olives were crushed, and the facilities where the oil was filtered, bottled and distributed.

Vice president of IBM Blockchain Supply Chain Solutions Ramesh Gopinath told Cointelegraph that using blockchain technology creates a verifiable record of where each bottle of CHO olive oil was produced, along with keeping track of the methods used. Gopinath explained:

“The best part of the IBM Food Trust network is its ability to connect members of the supply chain together, like the end consumer with the farmer. CHO has done just this, as every entity involved can share data, which not only provides traceability and food information, but also shows where food trust is heading in general.”

CHO America’s CEO Wajih Rekik told Cointelegraph that CHO olive oil is made by Tunisian farmers, which is stated on each bottle’s label. Although the company has been successful in creating transparency by telling consumers where their olive oil comes from, CHO wanted to add a layer of trust to its products.

IBM’s blockchain technology, which is powered by Hyperledger Fabric, lets Terra Delyssa retailers scan a QR-code on each bottle’s label to see a product’s provenance record.

Paying extra for piece of mind verified by the blockchain

According to Rekik, olive oil mislabeling, particularly for higher grade designations like “extra virgin” is incredibly common. Tests performed by the National Consumers League in 2015 and 2019 show that half of all olive oils found on store shelves contained misleading labels, going beyond issues relating to flavour profiles. The CEO of the National Consumers League, Sally Greenberg, told Food & Wine magazine:

A recent IBM Institute for Business Value study found that 73% of consumers will pay a premium for full transparency into the products they buy.

“The number of Food Trust clients is growing. By the end of this year, we will be much bigger than we are currently. We are linking together the entire food ecosystem to provide transparency and greater consumer trust.”

Published by Cointelegraph.com on January 14, 2020
Image from Shutterstock