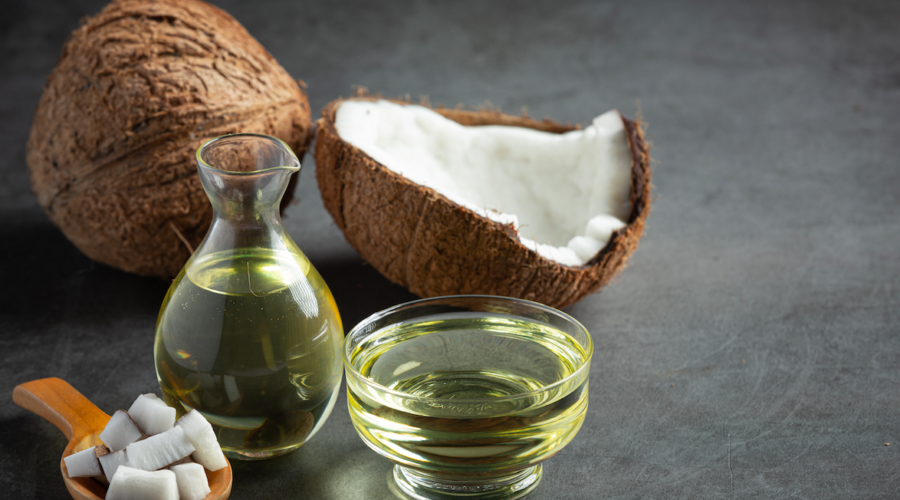 Spanish researchers believe that a Mediterranean diet enriched with coconut oil can help improve cognitive function in Alzheimer’s disease (AD) patients. AD is one of the most common types of dementia, accounting for around 60 to 70 percent of cases. This percentage increases dramatically with age. The disease is a progressive and irreversible brain disorder that slowly impairs several cognitive functions, such as memory.

There is currently no cure for AD, although there are some drugs that can alleviate the symptoms. But many of the drugs used to treat AD are linked to a high number of side effects. These greatly limit the capabilities of the patient. With this in mind, researchers from the University of Valencia and the Catholic University of Valencia looked to diet as a means of addressing AD. Specifically, they looked at whether a coconut oil-enriched Mediterranean diet would be beneficial for AD patients.

Combining coconut oil and the Mediterranean diet to fight AD

The researchers chose coconut oil due to the fact that the medium-chain triglycerides (MCT) in it can be converted into ketones, which brain cells then use as fuel. Previous research had already identified ketone bodies as a possible therapeutic for AD. (Related: Coconut Oil for Alzheimer’s.)

At the same time, other studies have shown that a Mediterranean diet may slow the development of AD.

To see if combining both would help better improve the brain function of AD patients, the researchers conducted a study involving 44 patients with the disease. The participants were all AD patients institutionalized in the Alzheimer’s Family Association of Valencia (AFAV) and were between 65 to 85 years of age.

The researchers divided the participants into two homogenous groups of 22 participants each. One of the groups would serve as the control, while the other would be the experimental group.

The participants in the experimental group were made to follow a Mediterranean diet enriched with coconut oil for a period of 21 days.

Testing for improvements in cognitive function

Each participant was cognitively assessed by a psychologist before the start of the intervention and after. The psychologist used the Seven Minute Screen method composed of four tests.

The first test was Benton’s temporal orientation test, which consists of five questions – day of week, day of month, year and hour. The second test was the Clock drawing test, which measures the patient’s visuospatial and visuoconstructive abilities.

Following the study, the researchers found that those in the experimental group displayed improvements in temporal orientation as well as their episodic and semantic memory.

In addition, they noted a marked difference in how the results were split by gender, specifically, the positive effects of the coconut enriched Mediterranean diet were more evident in women with a mild to moderate cases of AD. This is noteworthy as women are more commonly affected by AD than men.

That said, improvements in men with severe cases of AD were also evident.

According to the researchers, the results of their study demonstrate that a coconut oil-enriched Mediterranean diet does improve cognitive functions in AD patients. Their findings also suggest that diets based on increasing the consumption of MCTs and ketones may help fight cognitive decline in AD patients.