Collateral damage in trade spat? US threatens to impose tariffs on EU dairy, wine and fish 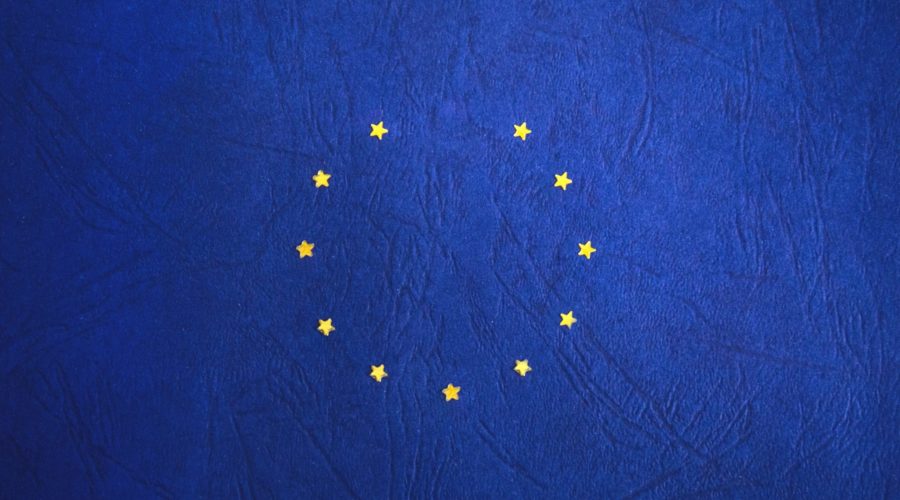 The Trump administration is fighting trade battles on many fronts with its latest plan to impose tariffs on approximately US$11 billion worth of EU goods. The proposed move comes in retaliation to subsidies that support Boeing rival, Airbus. A preliminary list of goods has been issued which covers a wide range of items, including wine, fish, cheese and other dairy. There are concerns that certain sectors such as dairy could be collateral damage in the escalating US-EU trade dispute.

The World Trade Organization (WTO) has repeatedly found that EU subsidies to Airbus have caused adverse effects to the US as part of a long-running dispute. And now, the US Trade Representative (USTR) has begun its process, under Section 301 of the Trade Act of 1974, to identify EU products to which additional duties may be applied until the EU removes those Airbus subsidies.
This move, which is being monitored by relevant sectors in the food agri supply chain,  would see trade tensions between the US and the EU intensify further.

“We’re in contact with our colleagues from the US and the EU administration and we had a first very informal exchange on the topic and I do hope this airborne fight will not cause collateral damage for dairy,” Alexander Anton, Secretary General, European Dairy Association (EDA), tells FoodIngredientsFirst.

“We’re in the dairy business and hence less acquainted with the Airbus/Boeing case, but for this airplane state aid battle, a solution must be found within the aircraft sector,” he explains. “For all we see, WTO pointed out the illegality of US state aid for Boeing as of EU aid for Airbus – as it did before on Canadian state aid for Bombardier. So, indeed, there seems to be something going wrong in the aircraft sector,” Anton adds.

“But, I cannot see any reason to make the US cheese aficionados pay for the aircraft battle since they would have to pay the higher prices for the dairy products from EU member states involved in the Airbus project (France, Germany, Spain and the UK),” Anton says.

Concerns for the dairy industry are also shared by Jukka Likitalo, Secretary General of Eucolait, who tells FoodIngredientsFirst: “We are of course very concerned by the list published by the USTR. We obviously do not want dairy to be dragged into a longstanding dispute on aircraft subsidies. We have been in touch with the European Commission and trust they will do their utmost to avoid further escalation of the dispute and collateral damage to other sectors.”

“The US is our largest export market for cheese and butter so any additional tariffs on those products would, of course, be a problem. The exact impact on the market will depend on the final list of dairy products covered (if any) and the amount of the tariffs,” he says.

In line with US law, the preliminary list contains a number of products in the civil aviation sector, including Airbus aircraft. But, it extends to cover a multitude of food-related goods such as salmon fillets, trout, swordfish, octopus, oysters, lobster, various types of cheese, yogurt, butter, citrus fruit, olive oil, green olives, various types of fruit jam and fruit juices. Wine and non-alcoholic beer are also on the preliminary list.

If they go ahead, these proposed US tariffs would be imposed in addition to existing levies on European products which came about last year after the US began charging levies on imports of steel and aluminum from key allies including the EU.

The EU then imposed its own retaliatory tariffs on €2.8 billion (US$3.2 billion) worth of US goods in June 2018, including on products such as bourbon whiskey, cranberries, peanut butter and orange juice. At the time, European Trade Commissioner Cecilia Malmström said President Trump’s tariffs had left the Union with no alternative option but to impose its own “rebalancing measures.”

However, the proposal to impose the new US$11 billion round of tariffs is going through arbitration by the WTO, the results of which are expected this summer. What happens next depends on what the WTO finds.

“This case has been in litigation for 14 years and the time has come for action. The Administration is preparing to respond immediately when the WTO issues its finding on the value of US countermeasures,” says US Trade Representative Robert Lighthizer.  “Our ultimate goal is to reach an agreement with the EU to end all WTO-inconsistent subsidies to large civil aircraft. When the EU ends these harmful subsidies, the additional US duties imposed in response can be lifted.”

President Trump has recently tweeted: “The EU has taken advantage of the US on trade for many years. It will soon stop!”

In 2011, the WTO found that the EU provided Airbus US$18 billion in subsidized financing from 1968 to 2006, notes the USTR In particular, the WTO found that European “launch aid” subsidies were instrumental in permitting Airbus to launch every model of its large civil aircraft, causing Boeing to lose sales of more than 300 aircraft and market share throughout the world.

In response, the EU removed two minor subsidies, but left most of them unchanged.

The Trump administration sees tariffs as a negotiating tool to get what it wants. Last year was marked by the escalating trade conflict between the US and China – and the world’s two largest economies are still locked in that “trade war” now with both sides imposing their own set of tariffs.

Published by FoodIngredientsFirst on April 10, 2019