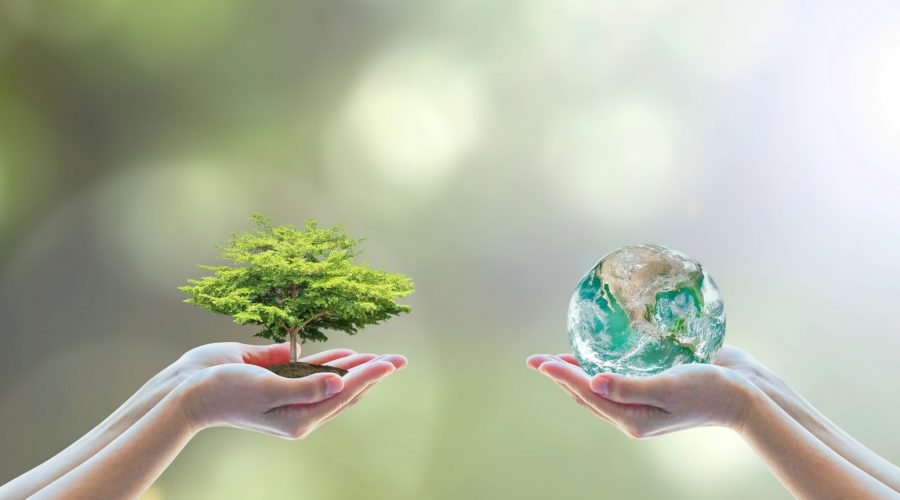 “We found that households that spend more of their weekly food budget on beef, chicken, pork and other meats are generating more greenhouse gas emissions. Our study shows that encouraging consumers to make food choices that are lower in greenhouse gas emissions can make a real difference addressing climate change,” said Rebecca Boehm, the study’s lead author and a University of Connecticut Postdoctoral Fellow with the Rudd Center for Food Policy and Obesity and the Zwick Center for Food and Resource Policy, who initiated this work at the Friedman School of Nutrition Science and Policy at Tufts University.

The study, published today in the journal Food Policy, was conducted by researchers with the UConn Rudd Center and the Zwick Center, the Friedman School of Nutrition Science and Policy at Tufts University, the University of Missouri, and the U.S. Department of Agriculture’s Economic Research Service.

The researchers utilized nationally representative data on food purchases, linking detailed household purchase data to a U.S. Environmental Protection Agency tool that can be used to calculate greenhouse gas emissions from every stage of the food supply chain, including production, manufacturing, distribution, transportation, and retail and restaurants.

“This study is a major advancement in our understanding the contribution of U.S. food choices to climate change,” according to Boehm. Previous studies conducted in the U.S. did not always capture greenhouse gas emissions from all parts of the food system.

Key findings of the study include:

“It’s striking that many of the opportunities for environmentally-friendly dietary changes are with the households that have the most resources,” said Sean B. Cash, Ph.D., senior author. Cash is the Bergstrom Foundation Professor in Global Nutrition at the Friedman School of Nutrition Science and Policy at Tufts. “Changes in food consumption in these households could reduce greenhouse gases by a disproportionate amount.”

“For the first time, our study shows the association between the greenhouse gas emissions generated by the food system, household food spending patterns, and sociodemographic characteristics,” Boehm said. “These findings can inform the debate on which diets and food spending patterns can best mitigate greenhouse gas emissions from the food system, while informing educational efforts to encourage low-carbon diets among the U.S. population.”

Published by www.sciencedaily.com on June 8, 2018