Could tea replace chemicals as a natural food colorant? 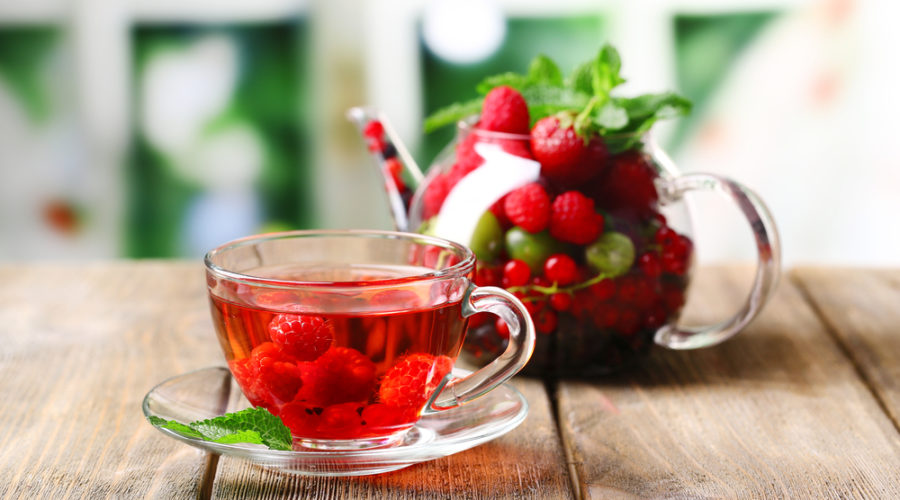 Nature is truly the gift that keeps on giving – if people know how to make use of these gifts. One such example is tea. People consume it the world over, but there are still parts of the plant that are typically discarded and considered waste from the supply chain. However, seemingly useless and extraneous materials from tea production can still be reused in other ways. In particular, “refused tea,” the waste produced in the manufacture of black tea, can be used as an alternative food colorant in place of caramel black (E, INS 50), according to researchers from the University of Sri Jayewardenepura in Sri Lanka.

Food colorants – substances that are added to food and beverage to change their initial colors – have been used for a very long time. This is done so that the food becomes more appealing than its original state: Experts have long understood that how a particular food item is perceived visually is an essential factor that can affect its overall viability in the market.

“If you give somebody a strawberry-flavored candy sweet, but it was colored green, they would find it very difficult to distinguish the flavor of the candy,” according to Amandine de Santi, business manager of Naturex, in an article that appeared in FoodNavigator.com. “By adding a red, people associate that with the strawberry flavor and it helps enhance the flavor.”

An example of a food color that is widely used is caramel. One of the oldest soluble food colors, caramel has been used in many food products such as those in baked goods, soybean sauces, ground sauces, soft drinks, ground molt, alcoholic beverages, and in gravies and vinegars.

However, studies have indicated that beverages with the caramel black colorant are also exposed to 4-methylimidazole (4-MEI), which is described as a potential carcinogen, during the production process.

For this study, the researchers aimed to create an alternative colorant for the color caramel using refused tea. In Sri Lanka, tea is the third-largest agricultural crop in the country, with annual production reaching up to 320 million kilograms. In particular, black tea is the leading export, accounting for 95 percent of tea in the country.

The proper raw materials were selected, and color extraction and stabilization was done with carrageenan. The behavior of the extract was studied at different pH values, as well as concentrations, and its potential viability was compared with the current caramel color (E, INS 50). This was conducted using sensory evaluation tests and color comparison methods.

The results noted that the initial pH level of the extract was 4.9; the color can be used in a wide range of pH levels, and in different concentrations. The food color can also be used from a Munsell color chart of 10YR 6/8 to 7.5YR 0.4/2 range, at different concentrations, without any difference between the developed color and the commercially available one. Also, the total polyphenol content of the product was 0.04718 milligrams per milliliter, and the primary flavor compounds included Trance-2-hexenal, Cis-3-Hexenol, Linalool, Methyl salicylate, 2-phenyl ethanol, and ?-ionone.

The researchers concluded that the resulting food colorant from refused black tea has the potential to be used in the food industry. The main thrust of the study was to develop a product using refused tea as the main ingredient, and the food color is an important discovery since it can be manufactured with little cost in production.

The authors wrote of the future benefits of the study: “This will be a good opportunity to increase the national gross domestic product (GDP) while opening new markets as a tea-producing country.”

Published by www.foodscience.news on August 3, 2018