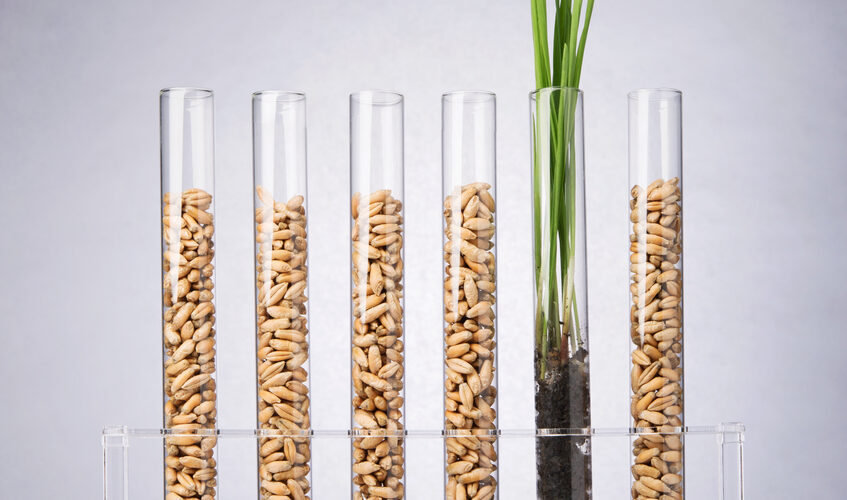 The UK’s Department for Environment, Food and Rural Affairs (Defra) has begun a new consultation on genetic modification of food and gene editing. The plans to consult on gene editing – which could unlock substantial benefits to nature, the environment and help farmers with crops resistant to pests, disease, or extreme weather and to produce healthier, more nutritious food – have been set out by UK environment secretary George Eustice.

He was speaking yesterday (January 7), at the Oxford Farming Conference held in England, UK. The consultation will focus on stopping certain gene-editing organisms from being regulated in the same way as genetic modification, as long as they could have been produced naturally or through traditional breeding. This approach has already been adopted by other countries, including Japan, Australia, and Argentina.

The consultation will focus on stopping certain gene-editing organisms from being regulated in the same way as genetic modification, as long as they could have been produced naturally.

The way that plants and animals grow is controlled by the information in their genes. For centuries, farmers and growers have carefully chosen to breed more robust, healthier individual animals or plants so that the next generation has these beneficial traits – but this is a slow process.

Technologies developed in the last decade enable genes to be edited much faster and precisely to mimic the natural breeding process. This helps target plant and animal breeding to boost the UK’s climate and biodiversity goals safely and sustainably.

“Gene editing has the ability to harness the genetic resources that mother nature has provided, in order to tackle the challenges of our age. This includes breeding crops that perform better, reducing costs to farmers and impacts on the environment, and helping us all adapt to the challenges of climate change,” says Eustice.

“Its potential was blocked by a European Court of Justice ruling in 2018, which is flawed and stifling to scientific progress. Now that we have left the EU, we are free to make coherent policy decisions based on science and evidence. That begins with this consultation.”

The UK government will continue to work with farming and environmental groups to develop the right rules and ensure robust controls are in place to maintain the highest food safety standards while supporting healthier food production.

Consulting with academia, environmental groups, the food, and farming sectors and the public is the beginning of this process which, depending on the outcome, will require primary legislation scrutinized and approved by Parliament.

“The UK prides itself in having the very highest standards of food safety, and there are strict controls on GM crops, seeds, and food which the FSA will continue to apply moving forward,” adds professor Robin May, the Food Standards Agency’s chief scientific advisor.

“As with all novel foods, gene editing foods will only be permitted to be marketed if they are judged to not present a risk to health, not to mislead consumers, and not have lower nutritional value than existing equivalent foods. We will continue to put the consumer first and be transparent and open in our decision-making. Any possible change would be based on an appropriate.”

Published by foodingredientsfirst.com on January 8, 2021