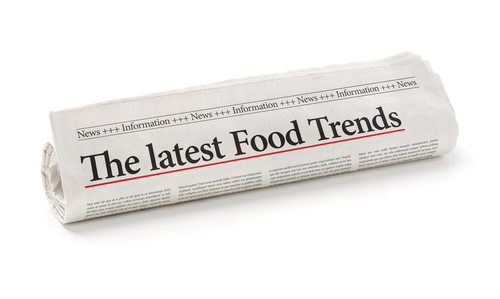 More and more people are hearing about the wonderful benefits that the Indian spice turmeric (Curcuma longa) has. It is hailed as one of the world’s best superfoods, and this is mostly thanks to its active ingredient curcumin. This golden pigment has a vast collection of biological activities that range from regulating blood sugar levels to reducing immune responses caused by harmless substances. Although curcumin is already very good on its own, there is no harm in trying to make it even better than it already is. This is what researchers from Egypt and Saudi Arabia were trying to achieve when they synthesised various heterocyclic compounds from curcumin.

Curcumin has great pharmacological potential since it already has the beneficial properties needed to cure diseases like diabetes and allergies. All that’s left to do now is to make sure that humans get the most out of it. People usually acquire curcumin through oral means like eating foods made with turmeric and taking supplements. However, the benefits that are acquired through these methods are just a fraction of the compound’s full potential. To be able to enjoy everything that curcumin has to offer, it is important to overcome the shortcomings that it has when it comes to delivery. These include poor water solubility and absorption, as well as rapid degradation. One of the ways through which these problems can be addressed is by deriving curcumin analogs that still retain its biological activities.

Heterocyclic compounds, such as pyrimidines, pyranones, and cyclohexanones, have shown great promise in drug delivery. Moreover, these compounds also have biological activities. These include killing fungi and bacteria, preventing tumor growth, and lowering blood pressure. The authors of the study believed that converting curcumin into heterocyclic derivatives will improve its pharmacological activities.

In this study, which was published in the Biological and Pharmaceutical Bulletin, the researchers synthesized different heterocyclic compounds from curcumin and determined their potential use for treating diabetes and allergies, which are activities observed in turmeric. They evaluated antidiabetic potential based on the ability to inhibit the enzyme alpha-amylase, which breaks down complex sugars to their simpler forms like glucose, in mice with streptozotocin-induced diabetes. Results showed that the heterocyclic compounds significantly reduced enzymatic activity, effectively lowering blood sugar levels.

For determining anti-allergy potential, the researchers based it on the inhibition of histamine production in human cell cultures. Upon doing the experiment, they observed that the amount of histamine was significantly reduced.

Overall, the results of the experiment proved that heterocyclic compounds synthesised from curcumin successfully inhibited alpha-amylase activity and antihistamine production. From these, it can be determined that the derivative compounds have potential applications in the treatment of diabetes and allergies. (Related: Turmeric and cinnamon combine to lower insulin and triglycerides triggered by high fat meals.)

Other health benefits of curcumin

Published by www.foodscience.news on December 12, 2018