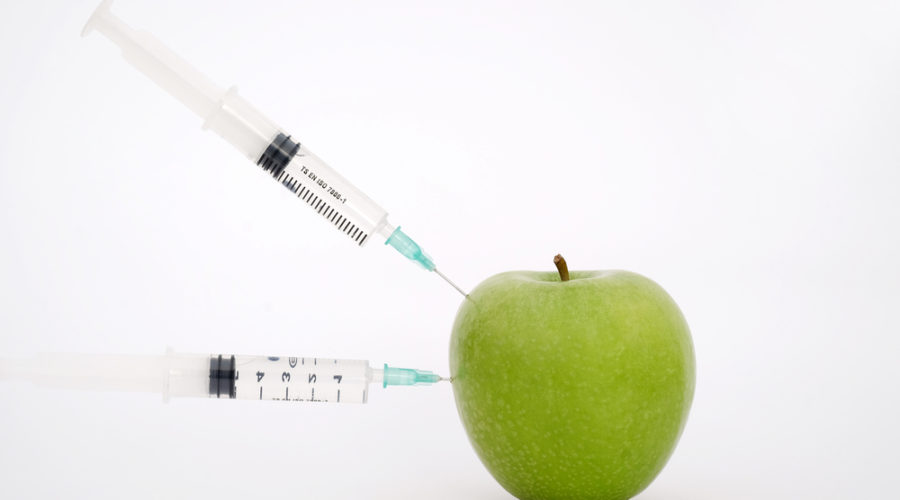 Foods that contain a mix of ingredients to make food palatable and enhance consumption are often called “hyper-palatable” by researchers. These are often processed foods or sweets with alluring combinations of fat, sugar, carbohydrates, and sodium.

Research published in the journal Obesity and presented at the Seventh Annual Obesity Journal Symposium at ObesityWeek offers specific metrics that might qualify foods as hyper-palatable.

Researchers at the University of Kansas (KU) sought to define criteria for hyper-palatable foods by conducting a literature review, then using nutrition software and applying their definition to 7,757 food items in the U.S. Department of Agriculture’s (USDA) Food and Nutrient Database for Dietary Studies (FNDDS).

“We essentially took all of the descriptive definitions of the foods from the literature—for example, Oreos or mac and cheese—and we entered these one by one into a nutrition program that is very careful in how it quantifies a food’s ingredients,” said lead author Tera Fazzino, assistant professor of psychology at KU and associate director of the Cofrin Logan Center for Addiction Research and Treatment at KU’s Life Span Institute. “This nutrition software essentially provides in fine-grained detail a data set that specifies how many calories per serving are in this food, and how much fat, sodium, sugar, carbohydrates, fiber, and all sorts of other things.”

The team looked for items that met criteria established by their literature review as enhancing palatability, specifically where “the synergy between key ingredients in a food creates an artificially enhanced palatability experience that is greater than any key ingredient would produce alone.”

“Essentially, we wanted to identify foods that appear to cluster together with what appeared to be like similar levels of at least two ingredients, because that’s the theoretical basis for inducing the synergistic palatability effect,” said Fazzino. “Through a visualisation process, we were able to see there were essentially three types of foods that appeared to cluster together in terms of their ingredients.”

Once the researchers were able to quantify characteristics of hyper-palatability, they applied their definition to foods cataloged in the FNDDS. They hoped to discover how prevalent hyper-palatable foods have become in the American diet. They found that 62% of foods in the FNDDS met the criteria for at least one of the three clusters they’d identified. Most (70%) of those foods that qualified were high in fat and sodium, such as meat dishes or egg- and milk-based foods like omelets or cheese dips. Some 25% of the hyper-palatable foods were high in fat and sugar, and 16% of these foods were high in carbohydrates and sodium. Less than 10% qualified in more than one cluster.

“We need more evidence—but eventually if research begins to support that these foods may be particularly problematic for society, I think that could warrant something like a food label saying, ‘this is hyper-palatable,’” said Fazzino. “We might even think about the restriction of certain types of foods that are available in certain places—for example, in elementary school cafeterias for kids whose brains are still developing and who may be impacted by these types of foods.”

Published by IFT.org on November 5, 2019
Image from Shutterstock