Do you really want to use that? Artificial sweeteners linked to unwanted weight gain 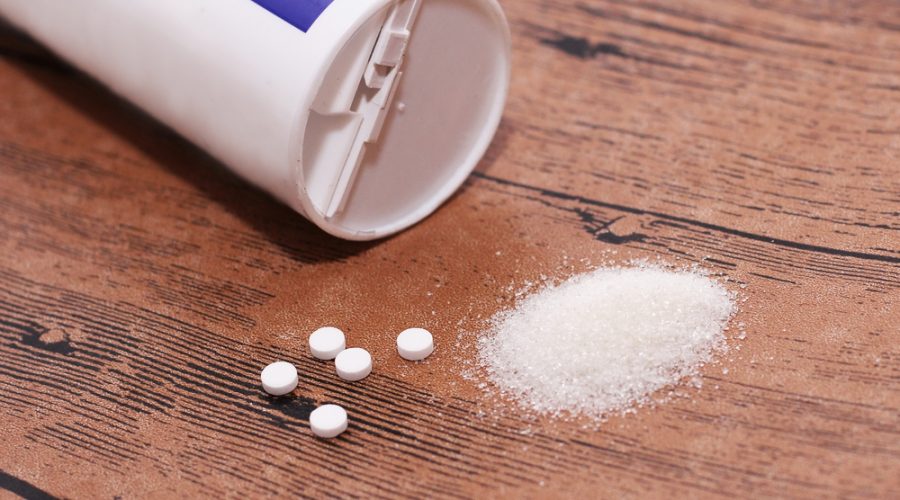 Foods and drinks labeled “low-fat” and “diet” are not helping you lose weight, but actually, do the opposite. These products contain artificial sweeteners that actually cause fat accumulation and unwanted weight gain. These side effects are especially pronounced in people who are already obese.

These artificial sweeteners overstimulate and disrupt the metabolic processes in the body, making them dysfunctional, according to a study presented at the annual 2017 Endocrine Society meeting held in Orlando, Florida. Artificially-sweetened products have been also found addictive. (Related: Artificial sweeteners alter gut bacteria and cause metabolic dysfunction leading to obesity and diabetes.)

Researchers looked at the effect of sucralose, an artificial sweetener, on stem cells collected from human fat tissue. These cells can transform into fat cells, muscle cells, cartilage, or bone depending on their environment. They put the stem cells into Petri dishes with a dose of sucralose of a similar concentration as is found in the blood of people who consume a lot of artificially-sweetened foods and drinks, or about four cans of diet soda every day. Twelve days after the administration of sucralose, the researchers discovered that there was increased expression of genes indicating inflammation and production.

The researchers carried out an investigation of abdominal fat biopsy samples from four obese and four healthy subjects who regularly consumed low-calorie sweeteners. Through this analysis, researchers found that these subjects had increased expression of fat-producing genes. The subjects also exhibited increased sugar transport into their cells in comparison to biopsies from subjects who do not consume artificial sweeteners.

Other artificial sweeteners you need to be aware of

Listed below are artificial sweeteners you need to avoid and in what food can they be found:

If you are really craving something sweet, at the same time, trying to lose weight, opt for foods that naturally sweet. Here are some alternatives: