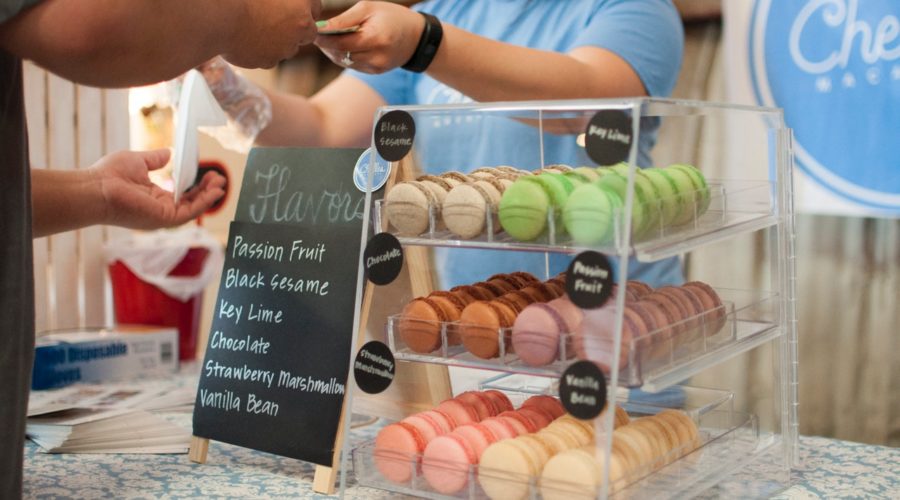 Over the past decade, food prices in the Netherlands increased by 14.5 percent, Statistics Netherlands reported on Monday based on a new analysis of the consumer price index. In May food was 3.8 percent more expensive than in the same month last year, “almost the largest price increase in 10 years”, the stats office said.

At 14.5 percent, the increase in food prices is slightly below the price increase for other consumer products and services. On average, consumer prices increased by 16 percent in the past decade.

Other consumer goods and services were 2.4 percent more expensive in May than a year before.