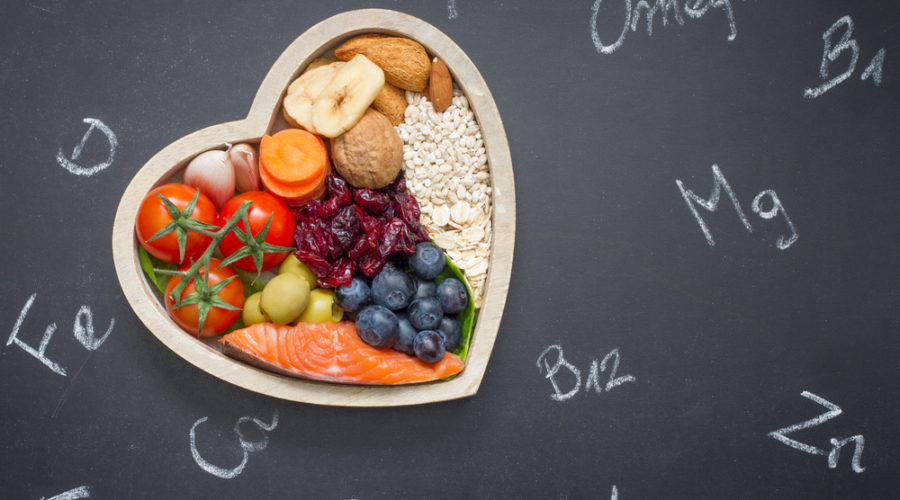 “While you don’t have to give up foods derived from animals completely, our study does suggest that eating a larger proportion of plant-based foods and a smaller proportion of animal-based foods may help reduce your risk of having a heart attack, stroke or other type of cardiovascular disease,” said lead researcher, Casey M. Rebholz, Ph.D., assistant professor of epidemiology at Johns Hopkins Bloomberg School of Public Health, Baltimore, Maryland.

Researchers reviewed a database of food intake information from more than 10,000 middle-aged U.S. adults who were monitored from 1987 through 2016 and did not have cardiovascular disease at the start of the study. They then categorized the participants’ eating patterns by the proportion of plant-based foods they ate versus animal-based foods.

People who ate the most plant-based foods overall had a:

16% lower risk of having a cardiovascular disease such as heart attacks, stroke, heart failure and other conditions;
32% lower risk of dying from a cardiovascular disease and
25% lower risk of dying from any cause compared to those who ate the least amount of plant-based foods.
“Our findings underscore the importance of focusing on your diet. There might be some variability in terms of individual foods, but to reduce cardiovascular disease risk people should eat more vegetables, nuts, whole grains, fruits, legumes and fewer animal-based foods. These findings are pretty consistent with previous findings about other dietary patterns, including the Dietary Approaches to Stop Hypertension, or DASH diet, which emphasize the same food items,” Rebholz said.

This is one of the first studies to examine the proportion of plant-based versus animal-based dietary patterns in the general population, noted Rebholz. Prior studies have shown heart-health benefits from plant-based diets but only in specific populations of people, such as vegetarians or Seventh Day Adventists who eat a mostly vegan diet. Future research on plant-based diets should examine whether the quality of plant foods — healthy versus less healthy — impacts cardiovascular disease and death risks, according to the study, said Rebholz.

“The American Heart Association recommends eating a mostly plant-based diet, provided the foods you choose are rich in nutrition and low in added sugars, sodium (salt), cholesterol and artery-clogging saturated and trans fats. For example, French fries or cauliflower pizza with cheese are plant based but are low in nutritional value and are loaded with sodium (salt). Unprocessed foods, like fresh fruit, vegetables and grains are good choices,” said Mariell Jessup, M.D., the chief science and medical officer of the American Heart Association.

The study was observational, which means did not prove cause and effect.

Published by Sciencedaily.com on August 7, 2019
Image by Shutterstock