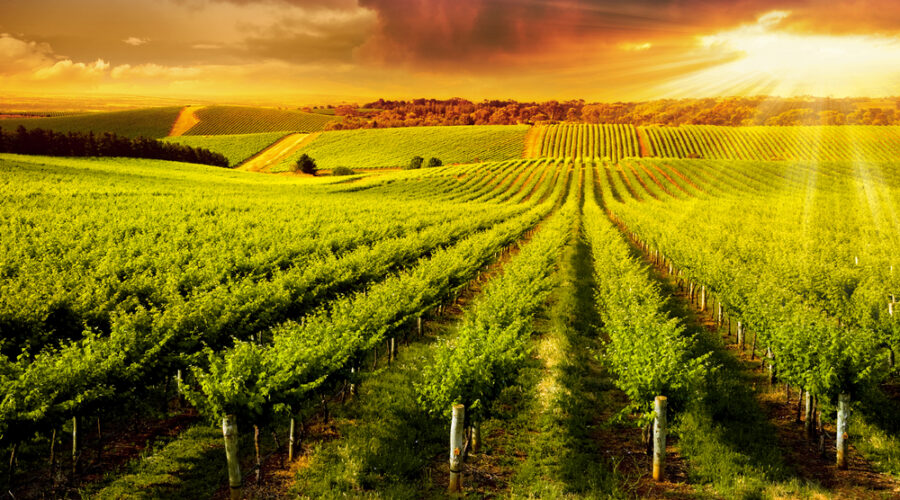 The global demand for food is rising. With a growing world population and increasing incomes in developing countries, global food demands are expected to double by 2050.

To meet these demands, agriculture needs to be more sustainable and also more productive. Agricultural yields will need to increase by 2.4 % each year – a challenge, given that major food crops such as maize, rice and wheat currently plateau at a 1 % annual increase. A research team led by Prof. Dr Andreas Weber of Heinrich Heine University in Germany has now developed a solution that could lead to plants that are more productive and consume fewer resources. Achieved with support from the EU-funded GAIN4CROPS project, the solution centres on photorespiration and C4 plant metabolism, two of the main targets for improving crop yields. The researchers’ study has been published in the journal ‘Proceedings of the National Academy of Sciences of the United States of America’.

A look at photorespiration and C4 plant metabolism

In most of the world’s plant species, called C3 plants because of the three-carbon compound 3-phosphoglycerate that’s formed when CO2 is fixed, photorespiration is a wasteful metabolic process. This process begins when the carbon-fixing enzyme ribulose-1,5-bisphosphate carboxylase/oxygenase (rubisco) acts on oxygen rather than CO2, creating toxic products that the plant needs to recycle. During this process, the plant loses much of the energy produced by photosynthesis and releases previously fixed carbon, resulting in lower productivity. However, C4 plants – so named for the four-carbon compound that’s produced during photosynthesis – have the ability to minimise photorespiration by using a non-rubisco enzyme during the first step of carbon fixation. To reduce the harmful effects of photorespiration and improve plant growth and yield, scientists either introduce new metabolic pathways to bypass photorespiration or imitate the carbon-concentrating mechanisms of C4 plants. The German research team’s solution connects two of the main targets in improving plant metabolism by combining photorespiration and C4 plant metabolism. As stated in a press release posted on the GAIN4CROPS website, the scientists “turned a novel photorespiration bypass route, the microbial BHAC pathway, into a carbon conserving mechanism in plants.” They introduced enzymes from the BHAC pathway in a model plant, Arabidposis thaliana, and successfully converted “the toxic product of photorespiration into a launchpad of a synthetic C4 cycle, without dissipating carbon, nitrogen, or energy.” The proof-of-concept study paves the way for enhanced agricultural productivity in the future. “Improving sustainability is probably the biggest challenge of the 21st century, and, even if there is no single silver bullet, the combination of different solutions might bring an effective improvement,” remarked Prof. Dr Weber in the same press release. The GAIN4CROPS (Rewiring photorespiration using natural and synthetic pathways to sustainably increase crop yield) researchers are engineering highly efficient synthetic metabolic pathways that will boost carbon fixation. The project’s aim is to play a role in meeting the food and fuel needs of a growing global population challenged by climate change.

Are you looking to add professionals to your organisation who can, for example, contribute to creating a sustainable global food supply? Get in touch here!