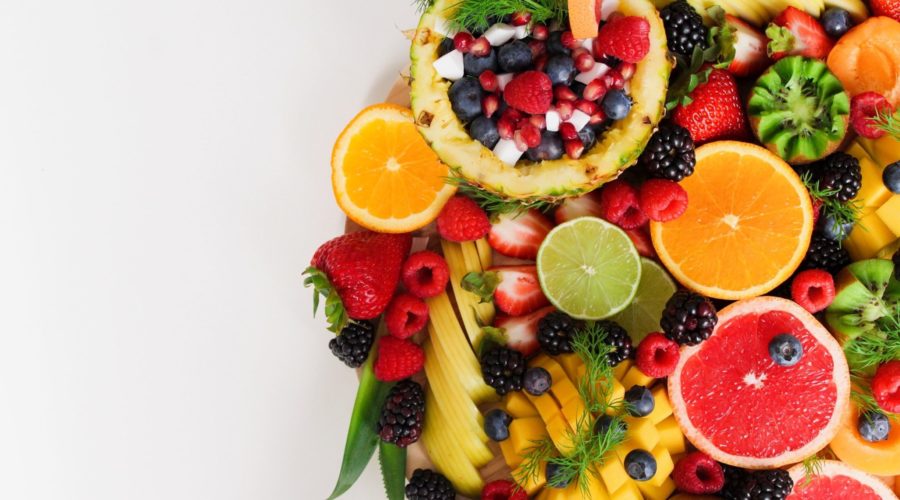 The UN’s Food and Agriculture Organisation estimates that about one third of the food produced globally for human consumption is lost or wasted. According to national studies, fresh fruit and vegetables contribute to almost 50% of the food waste generated by EU households. This is to be expected given that they make up about one third of total food purchases, some of their mass is inedible (e.g. peel), and they are highly perishable and relatively cheap.

However, the JRC study found that the avoidable waste could be reduced by applying targeted prevention strategies, and that the unavoidable waste (in the form of inedible parts of the product such as peel, etc.) could be much more sustainably managed at the manufacturing stage and recycled for use in the circular economy.

The results of this study have implications for policies both on the prevention and the management of household food waste. The proposed model can help establish baseline practices and the differences in waste generation between countries, investigate the effects of different consumption patterns on waste generation, and estimate the potential for reuse of unavoidable waste in other production systems, which is of great interest from a circular economy perspective. It also has wider potential applications, for example in estimating the waste generated by other household commodities.

Around 88 million tonnes of food are wasted annually in the EU, with associated costs estimated at 143 billion euros. Sustainable Development Goal (SDG) 12.3 aims at halving food waste at retail and consumer level by 2030 and the latest amendment to the waste framework directive, requires Member States to reduce food waste as a contribution to the SDG 12.3 target, monitor and report annually on food waste levels.

To support the achievement of the SDG targets for food waste reduction in the EU, the Commission is pursuing a dedicated EU action plan including:

Published by www.sciencedaily.com on August 13, 2018