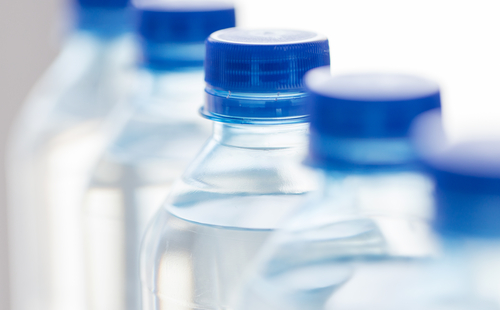 In an open letter to European Commissioners, European Plastics Converters (EuPC) has called for a ‘recast’ or postponement to the implementation of the European single-use plastics directive, in light of Covid-19. In the letter, EuPC, an EU-level trade association, highlights perceived problems with the directive, claiming that it has proven difficult to implement from the beginning.

EuPC argues that the Covid-19 pandemic should prompt a re-think of strategies towards plastics worldwide, claiming that it has shown that single-use plastics are not easily substitutable, particularly in terms of their hygiene properties. In the immediate term, EuPC calls on Commissioners to delay the implementation deadline for the single-use plastics directive: “EuPC is asking you to inform all EU member states of the postponement of the deadline for the implementation of the SUP directive for at least an additional year at national level and to lift all bans on some of the single-use plastics items.

“The implementation postponement will give all EU member states more time to focus on more urgent measures in the fight against Covid-19 by distributing SUP in emergency situations, whilst the industry will have the possibility to continue to produce all those plastic products and others that are needed and will be needed in the future.”

Last month, it was announced that the implementation of Scotland’s deposit return scheme – an initiative aimed at tackling “throw-away culture” and supporting progress towards a circular economy – was to be delayed by more than a year in light of Covid-19’s anticipated impact on businesses.

Published by Foodbev.com on April 9, 2020
Image by Shutterstock