Europe is dangerously behind 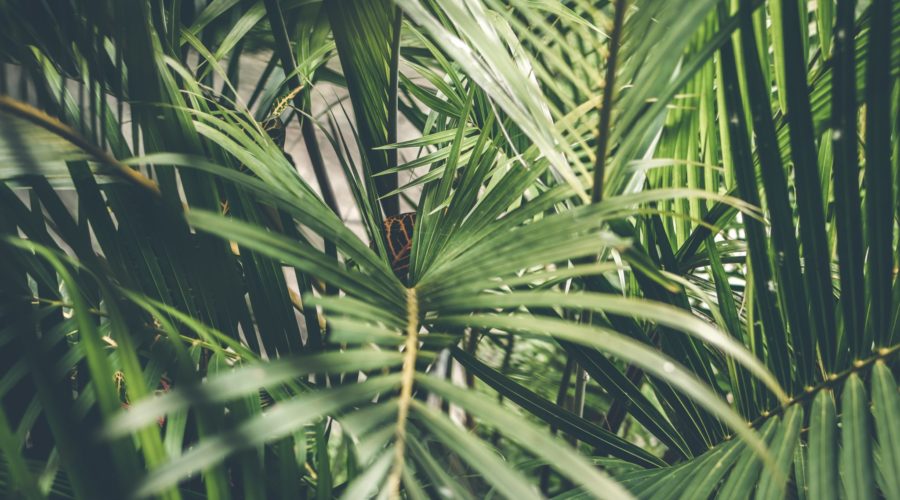 Despite pledges by companies and governments to achieve deforestation-free production of tropical commodities by 2020, most of these commodities are currently not responsibly sourced, according to a new report. The Data Speaks, by sustainable trade initiative IDH, hammers home the urgent need to transform no-deforestation, sustainable agriculture and development promises into actions. It takes stock of the “alarmingly” low sustainable, responsible and no-deforestation imports for soy, palm oil in the EU, as well as for cocoa globally, has been published by the sustainable trade initiative, the IDH.

While the report does acknowledge some progress, it says the European food industry is still contributing to deforestation by purchasing tropical commodities that are not sustainably produced.

“We expect that the uptake of responsible soy, palm, timber and other commodities will continue to go up. We also expect this to go a bit faster than business as usual, as we expect a ‘sprint’ based on existing commitments and the budgets being made available,” Daan Wensing, Program Director Global Landscapes & Deforestation Commodities at IDH, tells FoodIngredientsFirst. “However, we will not reach the 2020 targets and the next months will be about designing a realistic yet ambitious plan for the period beyond 2020.”

Other key highlights from the report include:

Speaking about how practical and realistic it is to expect a 100 percent sustainable supply chain and a guarantee of absolutely no deforestation for palm oil and soy, Wensing says “the 100 percent might be attainable for a very small portion of the global production.”

“A sector only approach will not work, nor will only targeting, for example, the EU and US markets. We need to develop an additional plan, that covers mainstream production (we now reach anywhere between 5-40 percent of global volume, depending on the commodity) and markets in, for example, India, China, Indonesia and Brazil too,” he explains.

In terms of reputational risks for companies that are associated with deforestation-linked soy (and other commodities), Wensing believes this is increasing but still has little impact in real terms.

“Soy is, of course, an embedded product and hence less visible and less known. For soy, some players have moved in and created a good market position, while others haven’t,” Wensing continues.

“Some companies really want to embed sustainability in all they do and their brand value. However, for most companies in the soy supply chain, business is not with consumers but other businesses. And if there is no demand, nothing will change as margins are too small. This risks losing the producer, as there is little benefit, nor support, for the transition,” he says.

At the same time, according to a YouGov poll commissioned by the Environmental Investigation Agency (EIA), Fern, Greenpeace and World Wide Fund for Nature (WWF), 87 percent of European consumers are demanding deforestation-free products.

IDH has been at the forefront of efforts to bring corporations, producers, governments and civil society to develop ideas needed to protect forests while ensuring local people continue to make a living from their land.

It urges nine key actions from governments and companies to create a more sustainable supply chain. In producing countries, this includes issuing subsidies to encourage sustainable agriculture and implementing laws to stop illegal deforestation. In consuming markets such as the EU, it means supporting these efforts by changing procurement and sourcing practices, so deforestation-free production can become the norm.

“Forest loss is continuing at an alarming rate. The good news is that we have the partners and tools to fight it and that when pooling Europe’s demand for sustainable commodities into hotspot regions, the trends can be reversed. Commitments matter but stopping global deforestation and climate change will take more than just words – together, we need to turn pledges into action,” Wensing adds.

The IDH report comes at a time when sustainability is high on the agenda of many key industry players, particularly in terms of sourcing raw materials and addressing climate change factors.

In particular, the reputational risks for companies that are associated with deforestation-linked soy, or indeed other commodities, is of growing concern. In March, investor concerns around these issues spurred a new collective call on companies to cut climate and deforestation-related risks in global soybean supply chains. As the global demand for soybean products continues to increase, 57 investors with more than US$6.3 trillion in assets under management are calling on companies to disclose and eliminate deforestation risks in soybean supply chains, with a view to protecting the long-term value of their investments.

Last July, global merchant firm involved in agriculture and food processing, Louis Dreyfus, promised to raise the bar in sustainable soy, noting that the soy industry is growing so rapidly that managing its supply chain sustainability is becoming “increasingly urgent.”

In February, Cargill, Bunge, LDC and ADM said they were looking to boost transparency in the Brazilian supply chain. As founding members of a global platform, the Soft Commodities Forum (SCF), the companies are boosting their commitment towards a transparent and traceable supply chain for soy in Brazil, the world’s second-largest producer after the US.

The extent and pace of native vegetation loss resulting from cattle and soy expansion in the Cerrado region pose a significant threat to social, environmental and economic values, so it’s necessary for SCF members to up their game to ensure that any agricultural expansion occurs hand-in-hand with the preservation of native vegetation and the long-term sustainability of the Cerrado biome.

Published by FoodIngredientsFirst on June 12, 2019