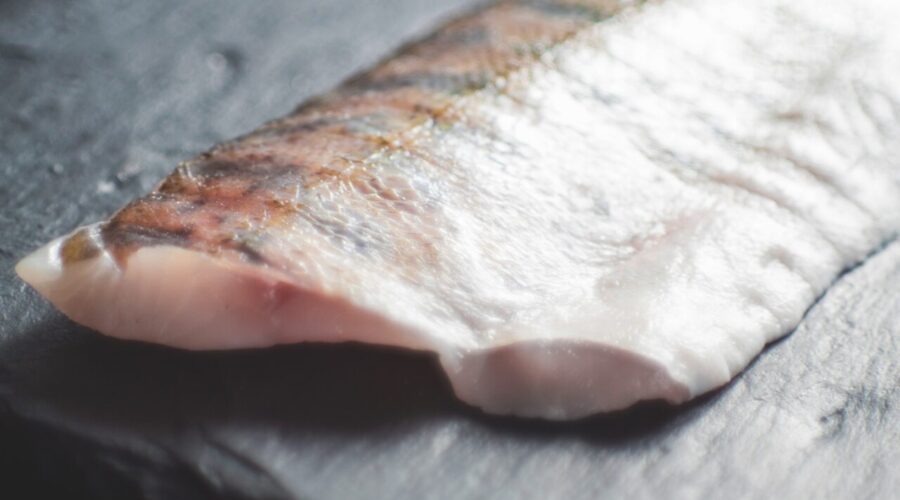 A study published in the Journal of Nutrition shows that fatty fish free of environmental pollutants may reduce the risk of Type 2 diabetes.

Researchers based in Sweden and Finland assessed the diet of study participants using a novel technique called mass spectrometry-based metabolomics. This allowed them to investigate the effects of fatty fish independent of compounding factors like the presence of environmental toxins.

“We managed to separate the effect of the fish per se on diabetes risk from the effect of various environmental pollutants that are present in fish,” said lead author Lin Shi of the Chalmers University of Technology in Sweden. “Protection is provided primarily by consumption of fatty fish,” added Shi.

The researchers noted that fatty fish have something of a mixed reputation. Some studies say eating them helps protect against diabetes while other studies suggest it has no effect or even worsens diabetes risk. The researchers posited that these conflicting findings were likely caused by the presence of persistent organic pollutants (POPs) in fish.

POPs are toxic substances that persist for a long time in the environment. Many POPs – such as dioxins, DDT (dichlorodiphenyltrichloroethane) and PCBs (polychlorinated biphenyls) – have already been banned or are strictly controlled in the United States due to their environmental and health effects.

The researchers based their hypothesis on previous studies that linked POPs to an increased risk of Type 2 diabetes and on the fact that fish intake is the main source of exposure to these chemicals. According to the Swedish National Food Agency, dioxins and PCBs are primarily found in fatty animal foods, such as meat and dairy products, and particularly high concentrations are found in fatty fish like herring and wild salmon that came from polluted areas.

The researchers used mass spectrometry-based metabolomics to clarify the effect of fatty fish on diabetes risk. The technique requires a comprehensive analysis of metabolites – the intermediate products of metabolic reactions. This method has become an important tool for identifying biomarkers that reflect dietary exposure, according to the authors.

They applied the technique in analyzing blood samples from patients with Type 2 diabetes and healthy individuals, using it in concert with dietary questionnaires to buttress their analysis. They noted that previous research has often relied solely on questionnaires, and this method has the unfortunate drawback of producing errors that might have also affected previous findings.

“[We] identified around 30 biomarkers in blood samples, i.e. specific molecules that could be used to objectively measure how much fish the study participants had consumed,” said Shi.

Based on these biomarkers, the team found that fatty fish without environmental pollutants can reduce Type 2 diabetes risk, but fatty fish with pollutants did not have this effect. The researchers said that the pollutants appeared to eliminate the protective effect of fatty fish. (Related: Researchers: Eating fatty fish can boost omega-3 levels and reduce heart disease risk.)

The study demonstrates the viability of metabolomics to better discern which dietary factors actually contribute to which health effects.

“Metabolomics and the new way of analyzing data give us new opportunities to distinguish between effects from different exposures that are correlated,” said co-author Rikard Landberg of Chalmers. Landberg added that the method is important as it would otherwise be difficult to determine whether diet, environmental pollutants or both contribute to disease development.

Published by foodscience.news on December 4, 2020