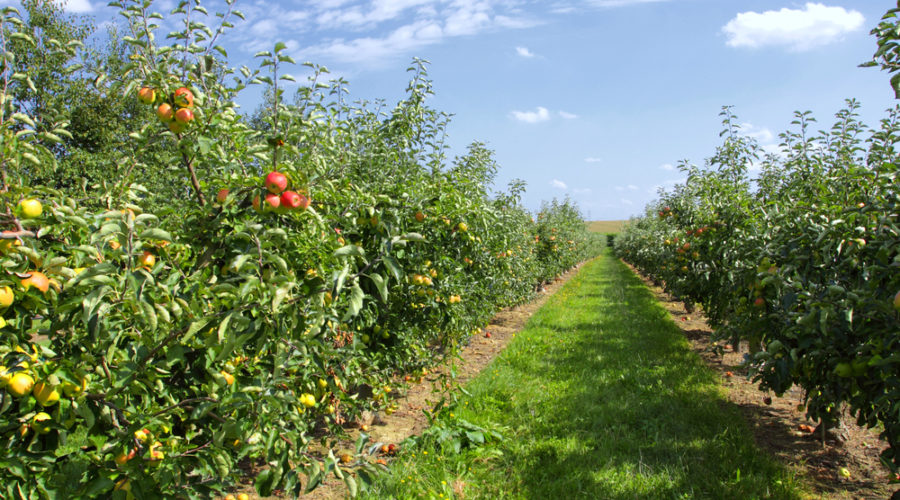 Food safety regulations increasingly pressure growers to remove hedgerows, ponds and other natural habitats from farms to keep out pathogen-carrying wildlife and livestock. Yet, this could come at the cost of biodiversity.

New research published today in the Journal of Applied Ecologyencourages the presence of dung beetles and soil bacteria at farms as they naturally suppress E. coli and other harmful pathogens before spreading to humans.

Wild and domesticated pig feces have been known to contaminate produce in the field, leading to foodborne illnesses. Wild, or feral, pigs especially pose a risk of moving around pathogens as farmers cannot control where or when these large animals might show up.

Matthew Jones, who led the research as part of his PhD project at Washington State University, said: “Farmers are more and more concerned with food safety. If someone gets sick from produce traced back to a particular farm it can be devastating for them.”

“As a result, many remove natural habitats from their farm fields to discourage visits by livestock or wildlife, making the farmland less hospitable to pollinators and other beneficial insects or birds,” he added.

Dung beetles bury feces below ground and make it difficult for pathogens to survive. To study how this may aid food safety, the entomologist drove a van full of pig faeces along the US West Coast to follow the planting of broccoli at 70 farm fields during the growing season. Broccoli, much like leafy greens, is susceptible to fecal contamination due to its proximity to the ground and the likelihood of humans consuming it without cooking.

The pig faeces were used to attract dung beetles and see how quickly they would clean up. The experiment was carried out at conventional and organic farms, and farms with or without livestock.

The organic farms seemed to attract a diverse range of dung beetle species that were most effective at keeping foodborne pathogens at bay. At conventional fields or those surrounded by pastureland, a less effective and accidentally introduced species (Onthophagus nuchicornis) outweighed the number of native dung beetles.

Dung beetles likely kill harmful bacteria when they consume and bury the feces. Previous research also suggested that these beetles have antibiotic-like compounds on their body.

To validate these findings, the researchers exposed the three most common species found in the field survey to pig feces contaminated with E. coli. A 7-day laboratory experiment revealed that Onthophagus taurus and Onthophagus nuchicornis, both of which bury faeces as part of their breeding behaviour, reduced E. colinumbers by > 90% and < 50% respectively.

They also found that organic farming encouraged higher biodiversity among soil bacteria, which decreased the survival of pathogens.

“Bacteria are known to poison and otherwise fight among themselves and the same may be happening here,” said Snyder.

These results suggest dung beetles and soil bacteria may improve the natural suppression of human pathogens on farms, making a case for reduced insecticide use and the promotion of greater plant and insect diversity.

“Wildlife and livestock are often seen as something that endanger food safety, but our research shows that reducing on-farm biodiversity might be totally counterproductive,” Jones concluded.

“Nature has a ‘clean-up crew’ of dung beetles and bacteria that quickly remove feces and the pathogens within them, it appears. So, it might be better to encourage these beneficial insects and microbes.”