Sensing food texture is a matter of pressure 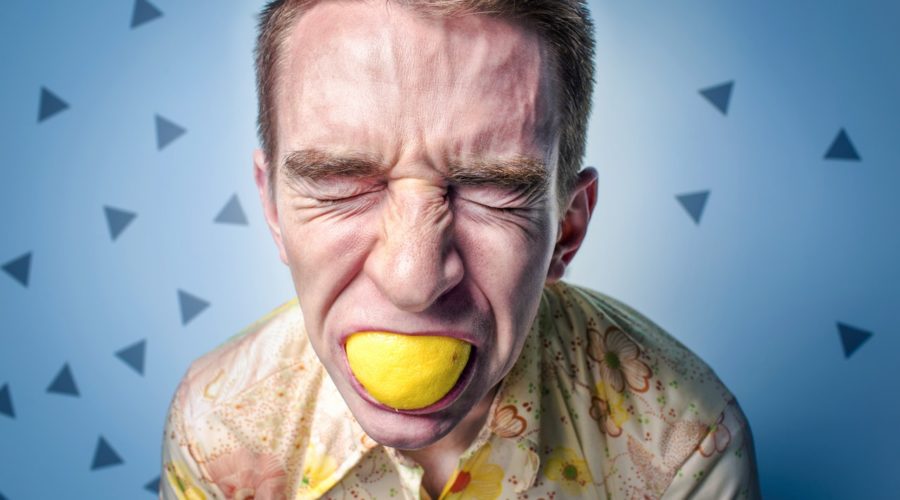 Food texture affects whether it is eaten, liked or rejected, according to Penn State researchers, who say some people are better at detecting even minor differences in consistency because their tongues can perceive particle sizes.

That is the key finding of a study conducted in the Sensory Evaluation Center in the College of Agricultural Sciences by a cross-disciplinary team that included both food and speech scientists specializing in sensory perception and behavior. The research included 111 volunteer tasters who had their tongues checked for physical sensitivity and then were asked their perceptions about various textures in chocolate.

“We’ve known for a long time that individual differences in taste and smell can cause differences in liking and food intake — now it looks like the same might be true for texture,” said John Hayes, associate professor of food science. “This may have implications for parents of picky eaters since texture is often a major reason food is rejected.”

The perception of food texture arises from the interaction of a food with mechanoreceptors in the mouth, Hayes noted. It depends on neural impulses carried by multiple nerves. Despite being a key driver of the acceptance or rejection of foods, he pointed out, oral texture perception remains poorly understood relative to taste and smell, two other sensory inputs critical for flavor perception.

One argument is that texture typically is not noticed when it is within an acceptable range, but that it is a major factor in rejection if an adverse texture is present, explained Hayes, director of the Sensory Evaluation Center. For chocolate specifically, oral texture is a critical quality attribute, with grittiness often being used to differentiate bulk chocolate from premium chocolates.

“Chocolate manufacturers spend lots of energy grinding cocoa and sugar down to the right particle size for optimal acceptability by consumers,” he said. “This work may help them figure out when it is good enough without going overboard.”

Researchers tested whether there was a relationship between oral touch sensitivity and the perception of particle size. They used a device called Von Frey Hairs to gauge whether participants could discriminate between different amounts of force applied to their tongues.

Chocolate texture-detection experiments included both manipulated chocolates produced in a pilot plant in the Rodney A. Erickson Food Science Building and with two commercially produced chocolates. Because chocolate is a semi-solid suspension of fine particles from cocoa and sugar dispersed in a continuous fat base, Hayes explained, it is an ideal food for the study of texture.

“These findings are novel, as we are unaware of previous work showing a relationship between oral pressure sensitivity and ability to detect differences in particle size in a food product,” Hayes said. “Collectively, these findings suggest that texture-detection mechanisms, which underpin point-pressure sensitivity, likely contribute to the detection of particle size in food such as chocolate.”

Research team member Nicole Etter, assistant professor of communication sciences and disorders in the College of Health and Human Development, trained students on the team to administer tactile pressure tests she developed on participants’ tongues using the Von Frey Hairs. As a speech therapist, she explained that her interest in the findings — recently published in Scientific Reports — were different than the food scientists.

“The overarching purpose of my work is to identify how we use touch sensation — the ability to feel our tongue move and determine where our tongue is in our mouth — to behave,” she said. “I’m primarily interested in understanding how a patient uses sensation from their tongue to know where and how to move their tongue to make the proper sound.”

However, in this research, Etter said she was trying to determine whether individual tactile sensations on the tongue relate to the ability to perceive or identify the texture of food — in this case, chocolate. And she focused on another consideration, too.

“An important aspect of speech-language pathology is helping people with feeding and swallowing problems,” she said. “Many clinical populations — ranging from young children with disabilities to older adults with dementia — may reject foods based on their perception of texture. This research starts to help us understand those individual differences.”

This study sets the stage for follow-on cross-disciplinary research at Penn State, Etter believes. She plans to collaborate with Hayes and the Sensory Evaluation Center on studies involving foods beyond chocolate and older, perhaps less-healthy participants to judge the ability of older people to experience oral sensations and explore food-rejection behavior that may have serious health and nutrition implications.

Also involved in the research was Scott Breen, a graduate student in food science, and Greg Ziegler, professor of food science.