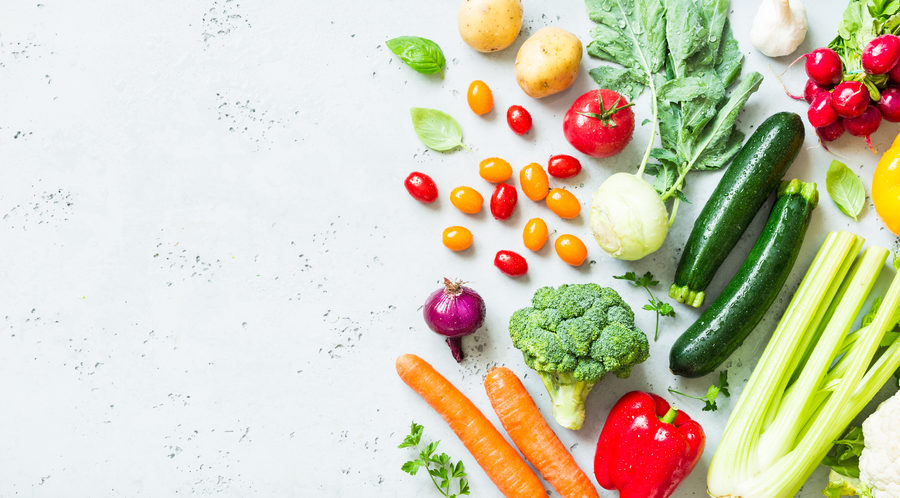 Nestlé has published data about its food waste and relevant targets as part of the UK Food Waste Reduction Roadmap, an initiative with a focus on helping businesses consistently report and measure their waste output, guided by the UK-based charity Waste & Resources Action Programme (WRAP). The multinational food and drink giant announced that it has reduced its food waste levels by “8.2 percent since 2016.”

The move comes in as major UK-based food players from retail and hospitality, along with social media influencers and chefs, have been urged by the government to take ground-breaking action to drive down food waste from all sources. In the same vein, the European Commission has adopted an EU-wide data collection act to tackle food waste.

The following activities were undertaken by Nestlé UK and Ireland to improve food waste measurement and focus attention on impactful actions:

“I am very proud that Nestlé is one of the first to commit to the Food Waste Reduction Roadmap. Only by working together can we address the issue at the pace and scale required. There is always more that can be done and I would actively encourage all businesses to sign up and take action to reduce waste” says Stefano Agostini, CEO for Nestlé UK & Ireland.

The UK Food Waste Reduction Roadmap is described as the world’s “first initiative aimed at encouraging businesses to take action to tackle food waste in their supply chains and increase transparency.”

According to WRAP, there are more than 10 million tonnes of food wasted in the UK every year and the Roadmap provides a blueprint that the entire industry can work with to deliver the Development Goal of reducing food waste by 50 percent by 2030.

“We are delighted that the company has taken this step and is demonstrating its commitment to reducing the environmental impact of food waste through the use of the Food Waste Reduction Roadmap,” says Peter Maddox, WRAP Director. “Nestlé UK and Ireland has been very engaged in reducing it within its operations for a number of years, and is an active signatory to the Courtauld Commitment 2025 [a commitment to identify priorities, develop solutions and implement changes to cut the carbon, water and waste associated with food and drink by at least one-fifth in 10 years].”

“Nestlé UK and Ireland have shown it is possible to make significant reductions and I encourage other businesses to follow this lead to adopt the ‘Target, Measure, Act’ principles, and resources of the Food Waste Reduction Roadmap,” he further notes.

Nestlé cites its efforts to reduce waste as having lasted over a decade. In 2015, the company notes its achievement of “zero waste for disposal” (including food waste) across its entire UK and Irish operation.

The company has worked with Fareshare and Company Shop for many years and also began working with Food Cloud last year. Through these partnerships, Nestlé has been to redistribute the equivalent of more than 7 million meals to those who need them.

Published by FoodIngredientsFirst on May 14, 2019