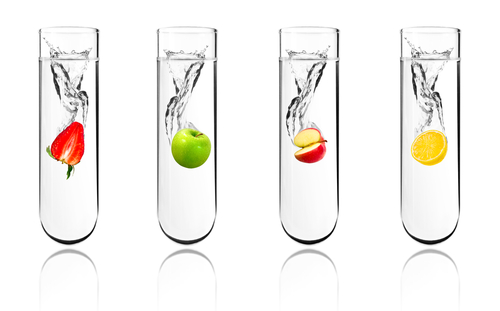 Freshfel Europe has stressed the “need to act urgently” to address the challenges faced by the European fruit and vegetable sector in third country markets. The association has recommended solutions to reverse the current restrictions to fruit and vegetable exports and diversify opportunities to new markets worldwide, as well as to ensure an elevated transparency standard in the treatment of crop pests.

Currently most EU trade partners operate under a “detrimental closed system” for biosecurity and plant health protection. This requires EU producers and exporters to gain access to new markets product-by-product and country-by-country. Tight conditions are fixed in protocols, which need long negotiations and costly procedures.

Furthermore, Freshfel Europe notes an overlaying “complete lack of transparency” by trading partners in communicating crop pests of concern. There is also a lack of action to mitigate this issue, which is resulting in different conditions being imposed on member states for the same commodity under similar production conditions. Better defined international standards for the treatment of pests would help resolve these issues and facilitate the market access process, the organization outlines.

Freshfel Europe voiced its support for the EC’s willingness to increase efforts to fully enforce FTA provisions and step up economic diplomacy to promote EU exports through new tools such as the Foreign Policy Instrument. Additionally, Freshfel Europe called on member states to work together via the creation of information exchange channels to accelerate EU applications.

This year has seen the EU make strides towards a less restricted trading frontier. Earlier this month, the EC enacted its EU-Mercosur free trade agreement, which is anticipated to lead to collective yearly savings of more than €4 billion for European export businesses.

Hailed as the “most ambitious free trade deal ever concluded with a developing country,” the EU-Vietnam free trade agreement was also recently announced. The deal will eliminate nearly all customs duties on goods traded between the two economies and will ensure that 169 traditional European food and drink products recognized as Geographical Indications are protected in Vietnam. This includes well-known European delicacies such as Champagne, Parmigiano Reggiano cheese, Rioja wine and Feta cheese.

Published by Foodingredientsfirst.com on July 31, 2019
Image by Shutterstock