From Biologist to HR Manager 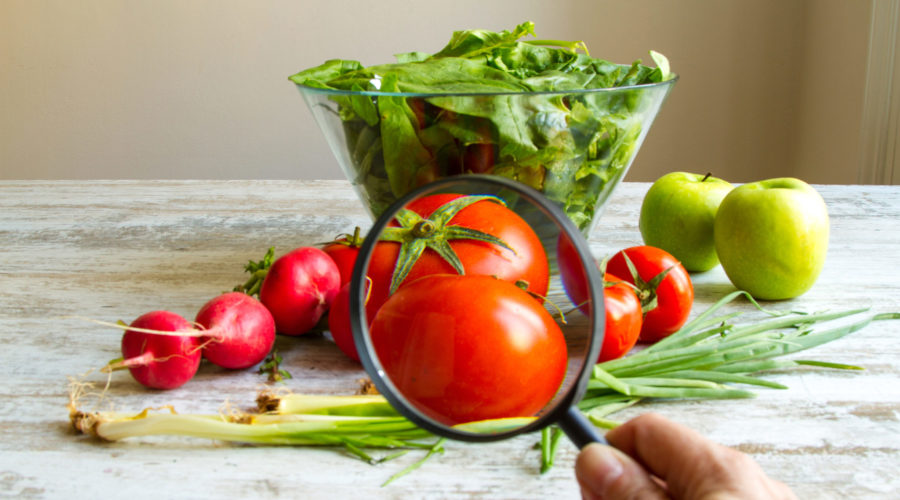 How does an educated Biologist become an HR manager? In an interview, we talked with Loek Nederstigt about his career path, working at NIZO, the company structure, and how the company keeps ahead of recent developments within the Food Sciences industry. Lastly, Mr. Nederstigt talks about yearly assessments and how continuous assessments throughout the year could be more beneficial. NIZO is a Contract Research Organisation (CRO) for the international food, ingredient and personal healthcare industry and consists of approximately 125 employees. Currently, Loek Nederstigt is HR Manager at NIZO Food Research. This article discusses his career path and working as an HR manager at NIZO.

Career path prior to NIZO

Mr. Nederstigt’s career has not always been related to HR. After completing his study in Biology, he started working as an academic researcher. However, this lasted for a short period of time as he felt that the academic culture was too rigid and realised that conducting research in such an environment was not his passion. After 2.5 years as a PhD student, Mr. Nederstigt joined the IT industry. By then, large software companies educated academics to become software developers. After that, they were detached to work on site with clients. As Mr. Nederstigt mentions: “The responsibility of the client contact was also part of our job. Due to a shortage of specialists within this sector, my career developed very quickly.” Mr. Nederstigt started working in the banking sector as a Programmer and Designer and later as a Project Manager and Information Analyst. However, his heart was not in IT and after seven years Mr. Nederstigt realised that he wanted to start working in a different role.

“At that time, I was working for a joint venture in the IT industry that consisted of approximately 50 people. There was a strong ambition for expansion and several new employees were being hired. However, an equal number of people resigned, resulting in a lack of growth for the company. The reason for them leaving was that the HR policy of one of the shareholders, which was designed for a company of thousands, was being applied to a joint venture of 50 people.” Mr. Nederstigt brought forward his ideas for improvement of the HR policy. The capabilities he showed, resulted in the Directors assigning him as the HR Manager.

“Up until then, I had never heard of this job title and suddenly it was on my business card. Since I started working as the HR Manager, the company grew from 50 to 250 employees. What I learned is that every time a company doubles in size, the organisational design and the corresponding HR policy should be changed, or else a limit is reached to be able to grow further as a company.” After 3 years Mr. Nederstigt entered the Board of Directors as Deputy General Manager. Finally, the shareholders decided that the company should merge with two sister companies to form a single entity of 1.600 people. After this process was completed, Mr. Nederstigt left the organisation to find a new challenge for himself.

In the following years Mr. Nederstigt, among others, had his own recruitment company, only to find that he felt more at home in a permanent position. “I learned a lot about myself and I started searching for an organisation where I could add value to the team. Then I found my place at NIZO, where I am working for 11 years now.”

“When I started working at NIZO, the company and the people gave me the feeling of ‘coming home’.” Apart from the company culture, his scientific education in Biology contributed to that. This background increased the ability to relate to and communicate with applicants and the Scientists working at NIZO.

According to Mr. Nederstigt, being HR Manager at NIZO offers a lot of variation. Standard tasks that reoccur are meetings and discussions with the division managers, who carry operational responsibility for the various HR topics in their division. Furthermore, there is the recruiting of new employees, meetings with the Directors, and meetings with the unions. “Because of my background in IT, I am also involved in the development and execution of the IT strategy within NIZO.”

Digitalisation does not only influence the workplace but also Mr. Nederstigt’s job. Most communication goes through email, which makes Mr. Nederstigt’s job an office job. Mr. Nederstigt also mentioned the increasing workload in his department: “Like for a lot of people in the organisation, it has become harder for me to free-up time for long-term projects within the department. When I started here, I could dedicate almost all of my time to developing a new job ranking system and a new salary policy. These were both long-term projects which nowadays would be hard to do without additional resources. The department was larger at the time, which made it easier to delegate and separate operational tasks from strategic ones.”

According to Mr. Nederstigt, the improving labour market asks for some improvisation from time to time. “However, this has been manageable so far. When a project comes along with a short deadline, the demand for external help arises and this results in collaborations with, for example, interim employees.”

Mr. Nederstigt spoke about the traditional HR policy which involves an annual assessment within the organisation. “The problem that arises with this type of assessment is the fact that the assessors are not always aware of what the employee has achieved throughout the year, at least in the employee’s mind. For the assessor it then becomes hard to give useful and constructive feedback. This also decreases the reliability and relevancy of the annual assessment in the eyes of the assessed employees.”

A development in HR policies is to switch to a continuous dialogue between the manager and his employees instead of one moment of assessment in the entire year. “The issue that arises is that completely abolishing the yearly assessment also deprives the employees of the opportunity to show what has been accomplished. That is why a continuous dialogue model would be a good solution, since this ensures that the agreed goals and their realisation stay on top of mind. Not just once a year, but every day. That is why NIZO is now moving into that direction.”

We want to thank Loek Nederstigt for his time and sharing his knowledge.  In the next article, various subjects are discussed with Mr. Nederstigt which involve NIZO’s company structure and how NIZO responds to developments within the industry. Are you interested in sharing your story in the Food (Sciences) Community? Feel free to contact us!