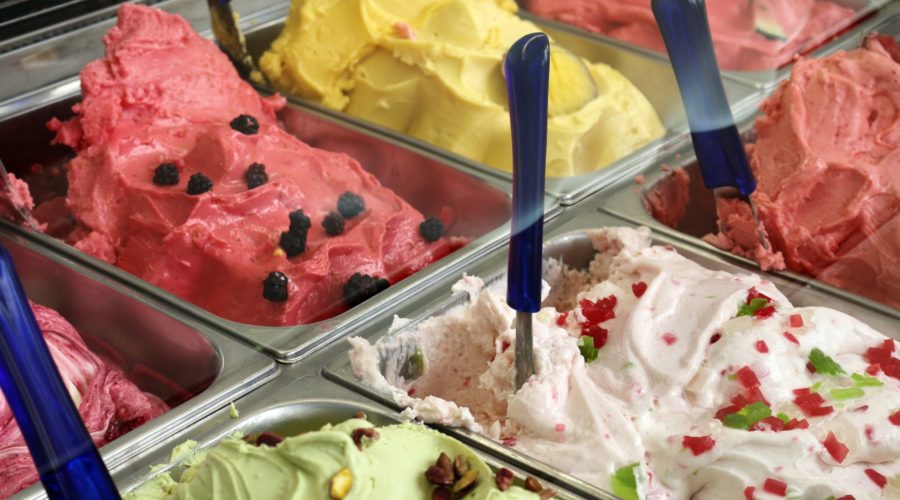 Europe’s second largest manufacturer of ice cream, UK-based Froneri, has today agreed to acquire Tip Top, Fonterra’s iconic New Zealand ice cream business. Global dairy co-operative Fonterra confirmed the sale of Tip Top to Froneri for NZ$380 million (US$250.3 million), as it looks to trim its portfolio and focus on international markets. The completion of the agreement is expected by the end of the month.

The Tip Top brand is over 80-years old and was incorporated into Fonterra in 2001, as part of its purchase of Peter and Browne’s Foods Business. The sale represents a gain of about NZ$100 million above book value, which would have a positive six cents-per-share impact on earnings, Fonterra revealed in a statement.

“In Tip Top we have acquired an exciting business that enhances our scale and supports our vision to build the world’s best ice cream company, ” Froneri CEO Ibrahim Najafi tells FoodIngredientsFirst.

“Tip Top is an iconic brand in New Zealand with a long history and we are looking forward to welcoming the team into Froneri. An important part of our strategy is to develop local market successes and roll them out across our other markets,” explains Froneri CEO Ibrahim Najafi.

“Our intention is for Tip Top to remain a strong New Zealand based business. Its entire team is transferring over to Froneri and we’re committed to investing in the business so it can continue to provide our consumers with high-quality products.”

Najafi also notes that f another exciting business opportunity would arise in this space, which could enhance the company’s scale and support its vision to build the “world’s best ice cream company,” it would certainly “look closely at it.”

Fonterra’s margins are under pressure due to a slowdown in milk production, owing to unnaturally hot weather across its key Australia and New Zealand regions. However, overseas demand for its products, particularly from Asia, remains robust, according to Reuters.

The dairy producer says it had agreed with Froneri to supply milk and that the Tip Top name and its operations, including an Auckland-based factory site at Mount Wellington, will be maintained.

Froneri, which is an equally held joint venture between the Swiss Nestlé and Britain’s R&R Ice Cream, is one of the largest ice cream makers in the world, with operations in approximately 20 countries. Froneri says that it intended to invest further in the Tip Top brand and that the business would continue to be led by the existing management team.

Commenting on future plans for the business Kim Ballinger, the Managing Director of Tip Top also says: “As part of the Froneri family, we will benefit from Froneri’s scale and expertise, while continuing to maintain our commitment to our local heritage and our many loyal consumers in New Zealand and the wider Asia Pacific region.”

In March, Froneri pegged indulgence and premiumisation as key trends in the ice cream sector.

Published by FoodIngredientsFirst on May 13, 2019