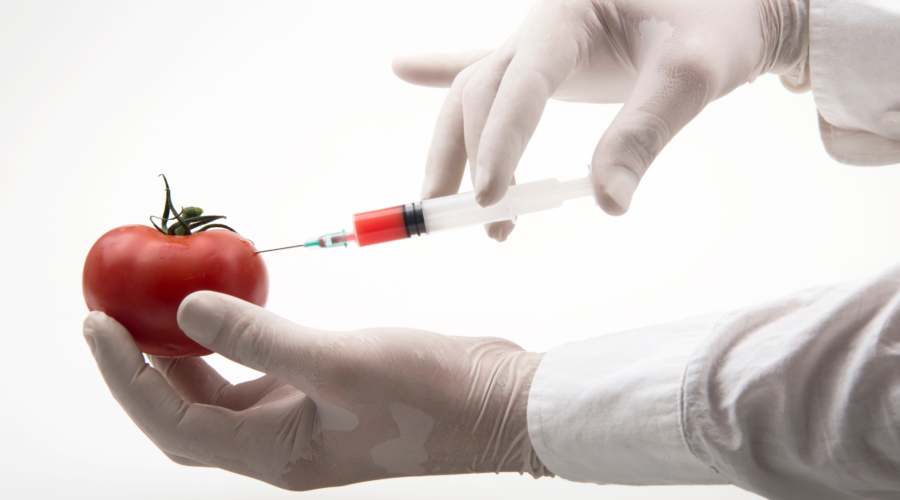 Communicating with Gen Z consumers could improve the perception and sales of food with genetically modified organisms (GMOs), said a speaker at a virtual “Boardwalk Talks” presentation put on Nov. 16 by Culinary Tides, Inc., Oakland Park.

“They are growing up in a far more tech, science-based existence,” said Maeve Webster, a consultant for foodservice manufacturers and operators as president of Menu Matters, Arlington, Vt. “They are acknowledging and accepting and processing scientific data and tech data to a much greater degree than any of us.”

She added, “They are a far more business-minded, economics-minded generation. They are not just approaching one issue from solely a moral or ethical point of view.”

A research study that involved 2,000 US adults and appeared online June 1 in Frontiers in Food Science and Technology showed younger generations are more accepting of technology. About 40% of consumers over age 60 said they would avoid eating and buying gene-edited foods, which compared to 22% among millennials and Gen Z. The researchers were from North Carolina State University, Iowa State University and the US Army Corps of Engineers. The US Department of Agriculture’s National Institute of Food and Agriculture funded the study.

Both Ms. Webster and Suzy Badaracco, president of Culinary Tides, which predicts and profiles trends affecting the food industry, took issue with how the media reports on GMOs and how the food industry has responded to consumers wanting non-GMO products.

Many media headlines center on an ingredient being GMO and not on its benefits, which often include improving the yield of a crop, Ms. Badaracco said.

Ms. Webster added, “I do think the way that the media has positioned these issues and the way that consumers, particularly those that are highly engaged and committed to the idea of organics, have ethically placed them on a spectrum of good vs. bad.”

“If consumers want something that is based upon ignorance and fear, why would you feed into that?” she said.

Ms. Webster added, “I would argue that probably most of us in the industry understand GMOs significantly more than the average consumer. The industry understands what the pros and the cons are with regards to GMO as an ingredient, what they have to offer, are there any limitations.

“But our industry reacts to consumers’ reactions. Our industry — I’ll speak very broadly here — began to limit GMOs or embrace the labeling that there are no GMOs. By doing so, our industry has tacitly suggested to consumers, ‘You are right. GMOs are bad. So we are now doing the right thing.’”

She added GMOs could prove an asset in tackling issues like climate change, population increases, future pandemics and human health.

“There’s almost no way that GMOs will not come into play if you think about having to grow crops with a great deal less water with hostile growing conditions,” Ms. Webster said. “GMOs will be helping to solve a lot of these issues in order to address global hunger, food deserts, more affordable crops.”

Are you interested in the Life Science Industry, or are you currently struggling to find an opportunity within a Food (Sciences) organisation? Luckily, our experts are specialised in finding candidates a fitting job within their field. Discover how they can help you here!

Foods that boost good cholesterol levels in the body