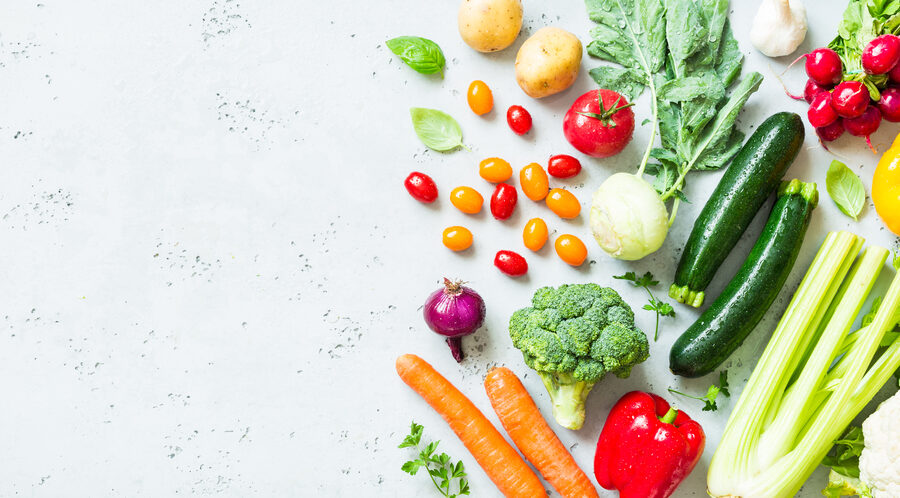 The research — by the University of York — gives scientists a new tool that will support the development of new varieties. The research led to scientists being able to develop an adaptable framework for describing gene content and order across all Brassica species.

Lead author, Professor Ian Bancroft, Chair of Plant Genomics at the Centre for Novel Agricultural Products (CNAP), at the Department of Biology said: “The research has helped us understand the trajectory of how genomes evolve in brassicas. We can use this new knowledge, for example, to accelerate the exchange of beneficial genes between Brassica species.”

Brassica vegetables, such as broccoli, cabbage, kale, pak choi anRed swede, along with brassica oil crops such as oilseed rape, black mustard and mustard rape, belong to a group of six species that share different combinations of three distinct genomes. Genomes determine the characteristics of every living organism.

Professor Bancroft added: “We report for the first time the complete set of genes for a genome aggregated across all of the multiple species in which that genome occurs. “This enabled us to define a new system of names and terms for genes of the brassica crops and provides an example for other groups of species in which genomes are shared, such as wheats.

“We also used the new resource to study, to single gene resolution, examples of the capture of genome segments from related species as an outcome of wide genetic crosses, a traditional approach for the broadening of genetic diversity in crop species.”

The research provides an adaptable framework for describing gene content and order across all Brassica species, which will help particularly with evolution studies.

Looking for professionals to level up your food production? Click HERE!