Get ready to join the blockchain party 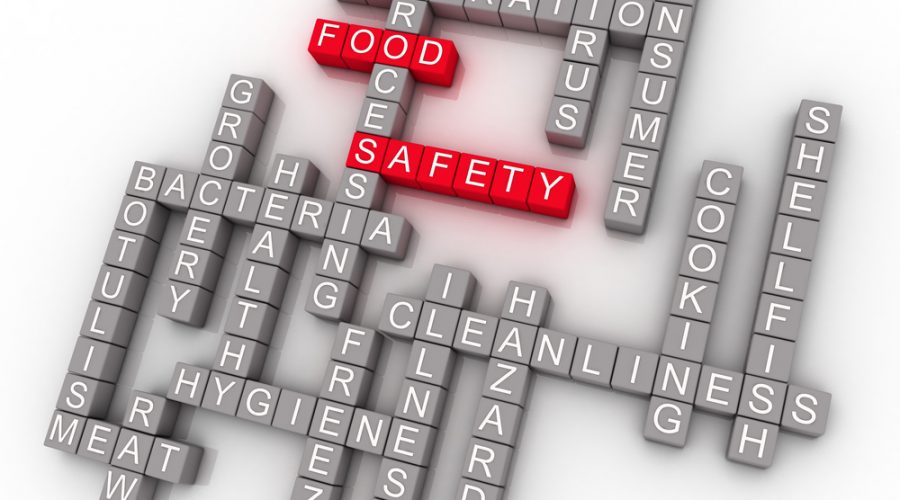 In the wake of this year’s large E. coli outbreak, Walmart notified its leafy green suppliers that they must be using blockchain technology to trace their products before the end of 2019.

Walmart, one of the world’s largest retailers, has been piloting blockchain projects with IBM for the past 18 months. It is banking on this relationship to put pressure on the entire sector to give consumers what they want from the food industry: more transparency.

In Europe, Carrefour also recently began using blockchain to track food products on several of its product lines. The whole idea is to better manage food recalls, farm to fork and back, and also to tackle the intricate issue of food fraud, which is receiving an increasing amount of attention. Meanwhile, many others are wondering if the investment is worth it. Consumers tend to want many things from the food industry without paying for them.

The power of blockchain

Blockchain is about data, but it is mostly about accountability through enhanced digitalized transparency. With blockchain everyone knows what’s happening all at once.

To use a simple analogy, think of blockchain as a hockey rink. All the data is on the ice, protected by the boards so that it can’t be altered. Everyone participating in a blockchain is in the stands. The activity on the ice lets everyone else know who is buying from whom, when, at what price and volumes.

As a result, a recalled product can be traced back in seconds instead of taking days. It took investigators days to trace the source of an E. coli outbreak to contaminated romaine lettuce. They had to look through documents to find the source and the potential causes, all the way up the food chain. It would have been managed quite differently with blockchain.

Food safety is an obvious driver for blockchain, but food fraud appears to be what is moving the blockchain agenda much faster these days.

Blockchain technologies have been used in other sectors, but they have only recently entered the food sector. Food safety was never going to be enough for consumers to embrace blockchain. Consumers expect safety and don’t want to pay more for it. Why pay extra for a safety belt when buying a car? Food safety may have never had market currency, but food authenticity does.

Fraudulent products can compromise brands and the viability of a company in a heartbeat. We have seen many cases already around the world. Food fraud is difficult to measure, but it has arguably kept food prices lower, allowing some companies to cut costs and offer lower price points. Economically motivated adulteration is a growth killer, something Walmart and Carrefour both know. To increase sales, companies must eliminate fraudulent food products from their shelves, and blockchain technologies can provide the perfect antidote.

Jumping on the blockchain bandwagon

How better to deal with food fraud than by making the whole system more transparent?

Transparency in the context of blockchain, however, is neither absolute nor unconditional. Each solution will offer a different level of transparency depending on how the system is set up. This is likely why grocers are jumping on the blockchain bandwagon, to exercise their power with the supply chain and generate their own rules of engagement.

It is also likely making everyone else less comfortable, including processors and producers.

If food fraud is properly addressed, growth in the food sector can be expanded. Over the next decade or so, we should not be surprised to see the disruptive nature of blockchain technologies generate tensions among grocers, processors and producers as they try to cope with grocers’ impositions.

Other sectors made traceability a priority decades ago. Drugs, car parts, minerals and so on can be tracked to their sources in seconds. Consumers know the technology exists and are putting the pressure on grocers. It’s time for the food industry to catch up.

Published by www.theconversation.com on October 17, 2018