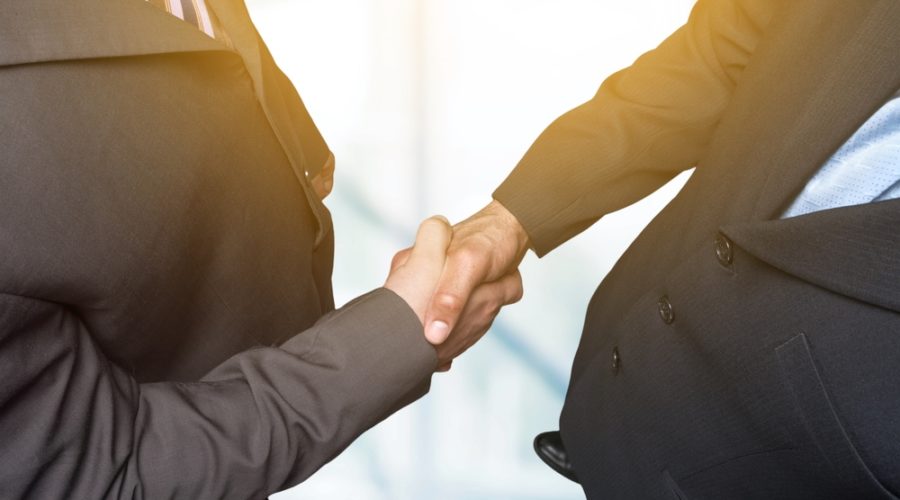 Flavors and fragrances leader Givaudan has confirmed that it is now close to holding complete control of natural ingredients supplier Naturex. Following the closure of the second tender offer period initiated by Givaudan for the remaining outstanding shares of Naturex, the French stock market regulator Autorité des Marchés Financiers (AMF) has now published the results. Givaudan now holds 9,436,645 of Naturex shares, representing 98.06 percent of the capital, based on the total number of shares as of September 5, 2018.

In accordance with the initial tender offer, Givaudan confirms its intention to implement a squeeze-out procedure along with the delisting of Naturex shares from the Euronext Paris stock exchange.

In a statement to FoodIngredientsFirst, Alice Stevens of Givaudan welcomed the 98.06 percent share achievement: “We are excited that Naturex is now part of the Givaudan Group. We are now starting the integration process of how to best organise ourselves and maximise our joint capabilities for customers.”

“There is clear complementarity between Givaudan and Naturex. We believe that by combining our people talents, creation & production expertise, product technologies and passion for our business, we will be able to provide an even greater product offering to help our customers win on the market and delight their consumers,” she adds.

Givaudan has been bolstering its portfolio in recent years as part of its 2020 strategy to strengthen capabilities in integrated solutions – the latest being its acquisition of shares in Naturex, forming a natural extracts and ingredients leader, which demonstrates just how significant natural ingredients are in the industry. The deal comes at a time when global consumers are demanding more naturalness from their food and beverages than ever before. There is a strong global trend toward well-being and making mindful choices, while consumers view natural ingredients as healthier and of better quality compared with highly processed products. These are strong drivers of purchasing decisions.

Givaudan has been responding to such trends by strengthening its portfolio through a series of acquisitions over the last few years. However, this latest move is considered extremely sizeable, with an agreement to acquire 40.6 percent of the shares of the French public listed company, for €135 per share announced back in March for €522 million. The deal valued Naturex around €1.3 billion ($1.61 billion), or a roughly 42 percent premium over its market capitalization before the deal was announced.

Speaking to FoodIngredientsFirst at the time, Ingrid Janson, Givaudan said: “There is a strong global trend towards well-being – looking after the body through healthy eating and exercise. In general, products with natural ingredients are viewed by consumers as healthier and of better quality than more highly processed products and this is a strong driver of purchasing decisions.”

FoodIngredientsFirst has reached out to both Givaudan and Naturex for further details.

The move comes amid a real shake-up in the flavors space, most notably including International Flavors & Fragrances (IFF) beginning a new chapter with the combination of Frutarom.

Published on www.foodingredientsfirst.com on September 7, 2018