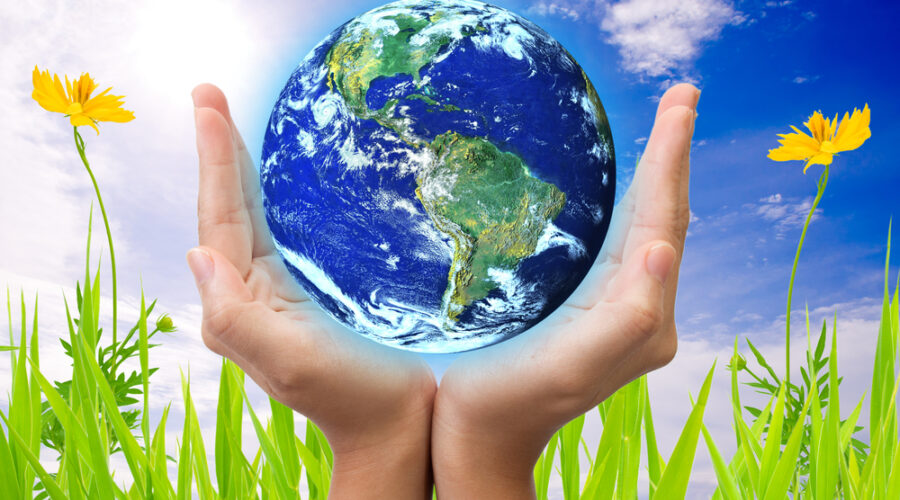 Rising temperatures could reduce the efficiency of food chains and threaten the survival of larger animals, new research shows.

Scientists measured the transfer of energy from single-celled algae (phytoplankton) to small animals that eat them (zooplankton).

The study — by the University of Exeter and Queen Mary University of London, and published in the journal Nature — found that 4°C of warming reduced energy transfer in the plankton food webs by up to 56%.

Warmer conditions increase the metabolic cost of growth, leading to less efficient energy flow through the food chain and ultimately to a reduction in overall biomass.

“These findings shine a light on an under-appreciated consequence of global warming,” said Professor Gabriel Yvon-Durocher, of the Environment and Sustainability Institute on Exeter’s Penryn Campus in Cornwall.

“Phytoplankton and zooplankton are the foundation of food webs that support freshwater and marine ecosystems that humans depend on.

“Our study is the first direct evidence that the cost of growth increases in higher temperatures, limiting the transfer of energy up a food chain.”

Professor Mark Trimmer, of Queen Mary University of London, said: “If the effects we find in this experiment are evident in natural ecosystems, the consequences could be profound.

“The impact on larger animals at the top of food chains — which depend on energy passed up from lower down the food chain — could be severe. More research is needed.”

“In general, about 10% of energy produced on one level of a food web makes it up to the next level,” said Dr Diego Barneche, of the Australian Institute of Marine Science and the Oceans Institute at the University of Western Australia.

“This happens because organisms expend a lot of energy on a variety of functions over a lifetime, and only a small fraction of the energy they consume is retained in biomass that ends up being eaten by predators.

“Warmer temperatures can cause metabolic rates to accelerate faster than growth rates, which reduces the energy available to predators in the next level up the food web.”

The study measured nitrogen transfer efficiency (a proxy for overall energy transfer) in freshwater plankton that had been exposed to a seven-year-long outdoor warming experiment in the UK.

Ready for a new challenge and want to conduct research regarding global warming? Click HERE!