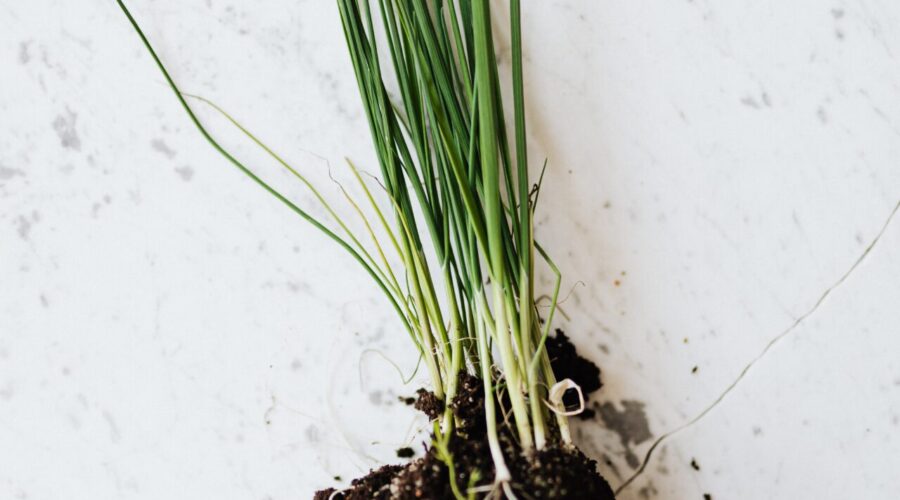 Scientists have discovered a signal that causes roots to stop growing in hard soils which can be ‘switched off’ to allow them to punch through compacted soil — a discovery that could help plants to grow in even the most damaged soils.

An international research team, led by scientists from the University of Nottingham’s Future Food Beacon and Shanghai Jiao Tong University has discovered how the plant signal ‘ethylene’ causes roots to stop growing in hard soils, but after this signal is disabled, roots are able to push through compacted soil. The research has been published in Science.

Hard (compacted) soils represent a major challenge facing modern agriculture that can reduce crop yields over 50% by reducing root growth, causing significant losses annually. Europe has over 33-million-hectares of soil prone to compaction which represents the highest in the world. Soil compaction triggers a reduction in root penetration and uptake of water and nutrients. Despite its clear importance for agriculture and global food security, the mechanism underpinning root compaction responses has been unclear until now.

Professor Malcolm Bennett from the University of Nottingham School of Biosciences, said: “Understanding how roots penetrate hard soils has huge implications for agriculture, as this knowledge will be crucial for breeding crops more resilient to soil compaction. Our team’s identification that the plant signal ethylene controls root responses to hard soil opens up new opportunities to select novel compaction resistant crops.”

The research utilised X-ray Computed Tomography scanners available at the Hounsfield Facility at the University of Nottingham to visualise in situ how plant roots responded to compacted soil. Professor Sacha Mooney from the University of Nottingham and Director of the Hounsfield Facility explained: “Prior to this research we assumed that the hardness of the soil prevented roots growing deeper. By using our imaging approach, we were able to see that roots continued growing in very hard soils when the ethylene signal was switched off. The potential for new crops that can now go deeper in soils and capture previously unavailable resources is really exciting!”

Published by sciencedaily.com on January 14, 2021